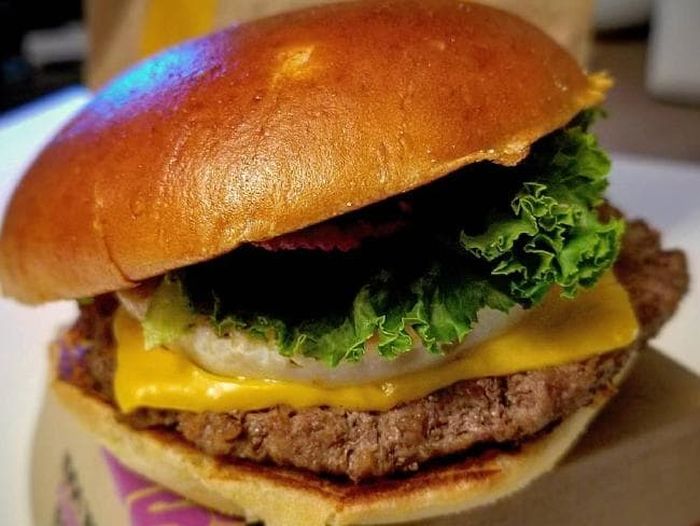 Fast food chain McDonald’s in Canada has added a new Aussie BBQ Burger to its menu. This latest addition was done to promote the chain’s “World Taste Tour” and the makers were quite sure that people will love this new burger. But guess what??? Customers are not at all happy with this new Australian burger and even slamming it online.

This is because the burger fails to live up to its name and contains ingredients that are not even close to the original Australian BBQ burger that includes beetroot or pineapple. Instead of the common Australian ingredients, this new Burger is made from 100% Canadian beef, beet chips, lettuce, eggs, processed cheese, and BBQ sauce.

Introducing the Aussie BBQ & Egg Burger! With a freshly cracked egg and smoky BBQ sauce, you’re in for a g’day. Available from July 16th to July 29th. #WorldTasteTour pic.twitter.com/iKEzMbpLGD

When the popular fast food chain is offering “Aussie Burger” customers do expect the authentic taste of the classic burger. But the chain failed to do so. Many disappointed customers even asked McDonald’s – “how the burger was “Aussie” without the original Australian ingredients or taste?”

Today is the last day for this “Australian” burger. It was a good burger but this one I wouldn’t call Australian lol. Would you, @aussie_moose? Did you try it? Who else tried it? Did you think it was Australian enough?

So, what’s Aussie about it?

And, someone mentioned about the use of beetroot chips instead of the sliced beetroot, saying- “If beetroot juice doesn’t drip from your elbows while eating, it’s not an Aussie burger.” Even we agree with this one as there are freshly sliced beets on a real Aussie burger, and beet chips don’t justify this new addition.

What’s your take on McDonald’s “Aussie” BBQ Burger? Share your views with us in the comment section below.