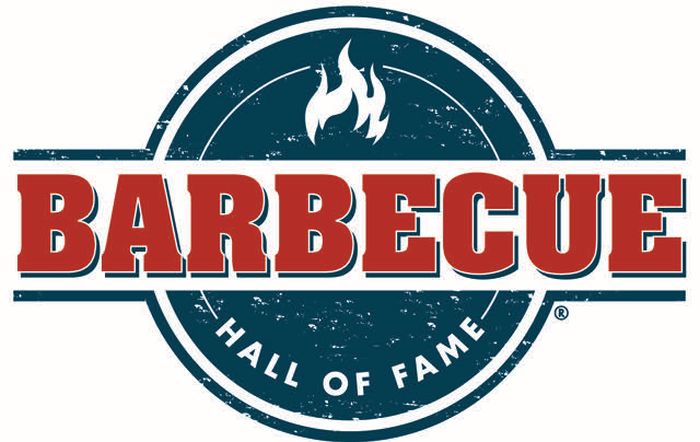 Famous Dave’s of America is a chain of barbecue restaurants serving chicken, pork ribs, brisket, and several flavors of barbecue sauce. Recently, it has been announced that the company’s founder Dave Anderson, aka ‘Famous Dave,’ will be honored as an inductee into the American Royal Association Barbecue Hall of Fame 2017.

Every year, three individuals are inducted into the Barbecue Hall of Fame. This year, Anderson will be honored along with Jeff Stehney and Melissa Cookston at the 2017 ceremony. The ceremony will be held at the 2017 American Royal World Series of Barbecue contest at the Kansas Speedway in Kansas City, Kansas, over Labor Day Weekend.

When asked about his journey so far and how he feels about being nominated as an inductee into the Barbecue Hall of Fame, Anderson explained:

Barbecue has been my life’s passion, and there’s nothing more that I love than making people happy with the foods I grew up with, and that is what makes me happy in life. Being told that my peers had nominated me to be inducted into the Barbecue Hall of Fame at the American Royal is humbling, amazing, and incredible for a kid that grew up with nothing more than a dream and a willingness to work hard… proving nothing is impossible. 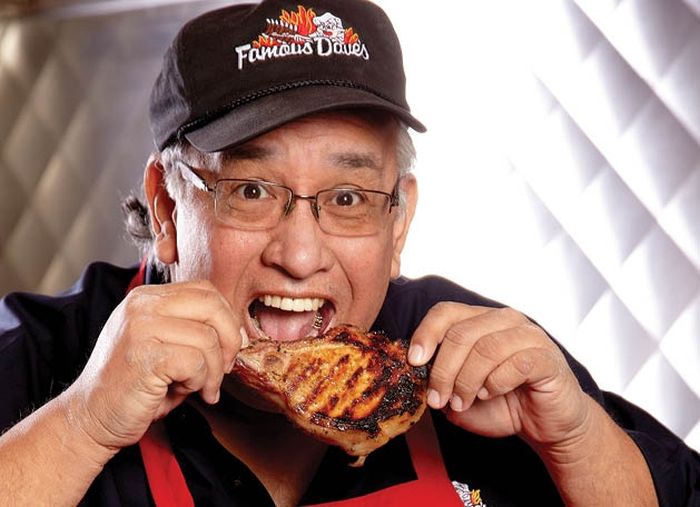 Anderson opened The Original Famous Dave’s located on the coast of Big Round Lake in Hayward, Wisconsin in 1994. Later, he started his second restaurant in Minneapolis and currently Famous Dave’s is present at about 170 locations around the US.

For past 13 years, Anderson has brought great barbecue to millions and still working to make all the customers happy. His years of determination is totally worth this honor.