Over the past few years, Levi Stoakes has earned himself many trophies and awards at various BBQ competitions. Now the award-winning pitmaster is bringing some of his best meat recipes to the streets of Fort Collins’ streets via his new food truck, dubbed NoCo Q.

The new BQQ joint started operating in May and has participated in many breweries and cooking events across Northern Colorado so far. To bring the traditional taste to the meat recipes, the food truck prefers smoking steaks slowly on low flame to get the perfect juicy flavor. At this food truck, you will be served best-quality, award-winning ‘q and other street foods to treat your taste buds. 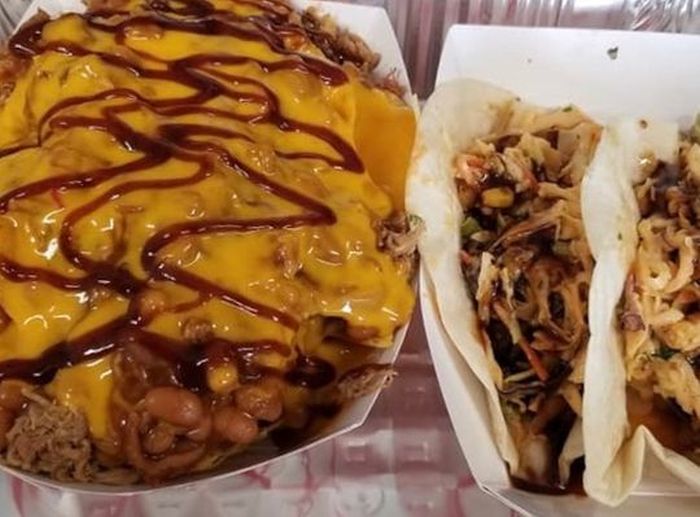 From smoked ribs, BBQ sundae, and brisket, to pulled pork, you’ll be served with different mouth-watering foods to satisfy your inner carnivore. Some regular stuff that you can find at NoCo Q is brisket sandwiches, pulled pork, meats smoked over the combination of hickory, pecan, and cherry woods. Besides the obvious barbecued dishes, you can also expect some twisted coleslaw, crispy chicken wings, baked beans, baked potatoes, and fish tacos at this new eatery. 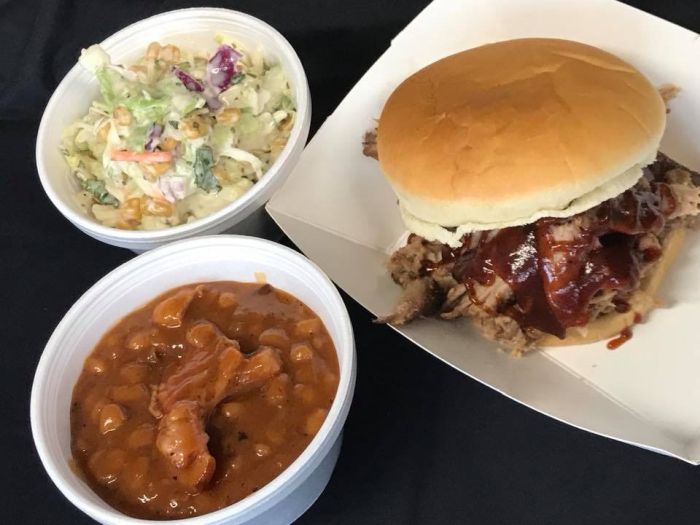 According to Stoakes, his wife gifted him a nice smoker on his birthday in 2013. Soon after receiving this wonderful gift, he discovered his passion for barbecuing and ended up forming a BBQ team known as Keep Calm and Blaze. His barbecue team even participated in an event organized by the Rocky Mountain BBQ Association and even awarded with “Rookie of the Year” honor.

After the big win, there was no looking back and he later received many awards and has won many competitions. Probably, the key to their delicious barbecued meats is that they always try to create something new and unique for the consumers.

For now, the NoCo Q food truck has some events lined up through September. You can see a full schedule of the food truck on their official Facebook page. 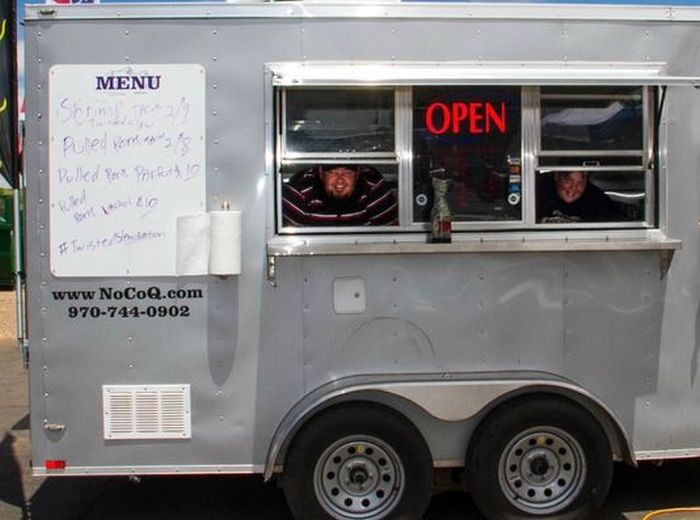