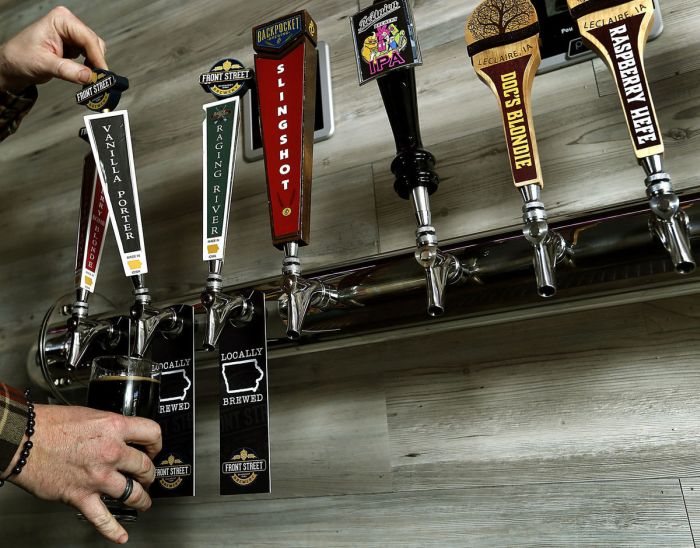 Located on Cody Road in LeClaire, D’s Smokin BBQ & Taphouse – a new restaurant has become the talk of the town. Although Owners Dan and Christine Hager keep their barbecue joint closed on Mondays, but still many passersby come knocking on the door after seeing the owner’s truck parked outside.

One thing that’s very interesting at the restaurant is its cool self-pour tap system, which lets you become your own bartender. The tap system is powered by PourMy Beer, a Chicago-based company, and integrated with touchscreens for allowing patrons to choose between 20 Iowa craft brews and also pour their own drink.

On arrival, customers are handed a card to keep track of beer poured and the total cost. Overall, beers here cost between 32 cents to 48 cents per ounce. According to Christine, their customers are loving the idea of self-poured beer and they get excited when introduced to this savvy tap system. 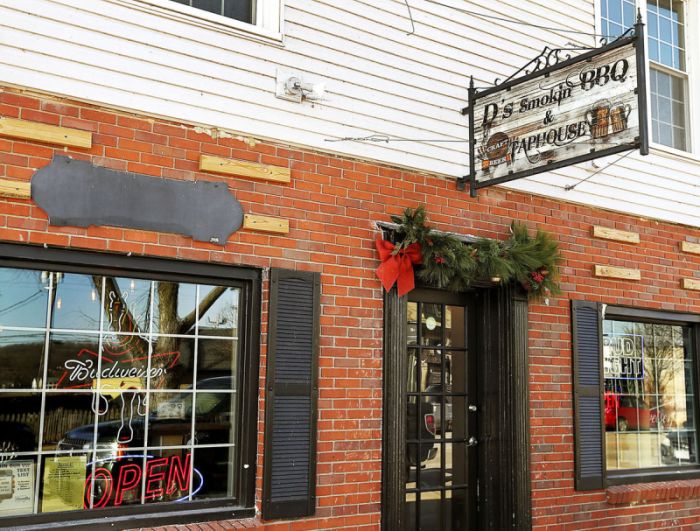 Earlier the couple was running a food truck business, but it requires a lot of work for setting up. Moreover, it’s quite a seasonal thing. After the food truck business, they landed on an 800 square-foot space on Cody Road in LeClaire, which is not home to their barbecue restaurant. 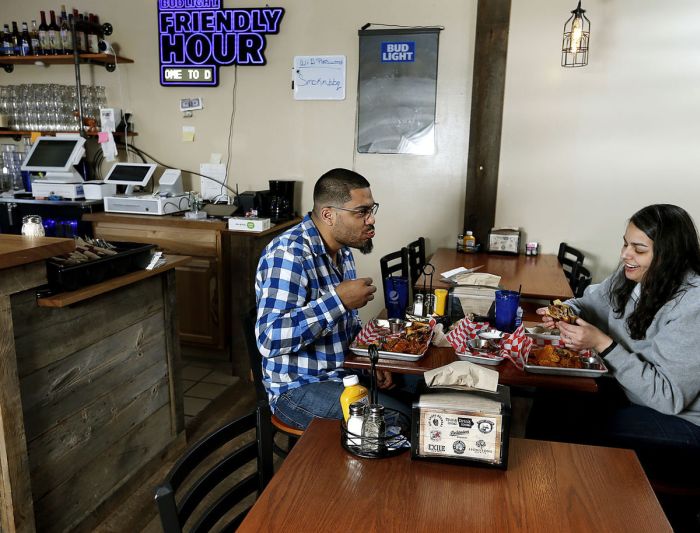 At present, the restaurant has a capacity of 38 diners. Hager hopes to add 24 more seats by the end of February. Plus, he’s planning to create a large outdoor patio that will also be outfitted with a bar and a kitchen for the summertime.

What on the menu?

Dan’s recipes are not the same old anymore. Instead of traditional hickory flavor, the brisket, ribs, and pork are smoked with fruitwood to add some sweet essence and flavor to the recipes. It is his own version of barbecue and people like it. 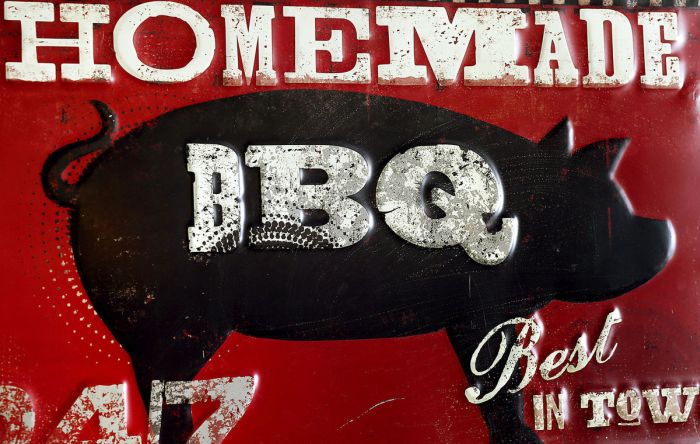 The menu also comes up with a challenge for foodies, inspired by the former TV show, “Man v. Food.” The customer has 45 minutes to eat the entire “Pantwrecker,” a triple-decker burger with toppings held together by five pieces of jalapeno bread. Anyone who finishes the whole platter in the set time will have their photo displayed on the BBQ restaurant’s wall of fame. So far, the wall is empty and looking for a face. So, are you up for the challen: QCTimes