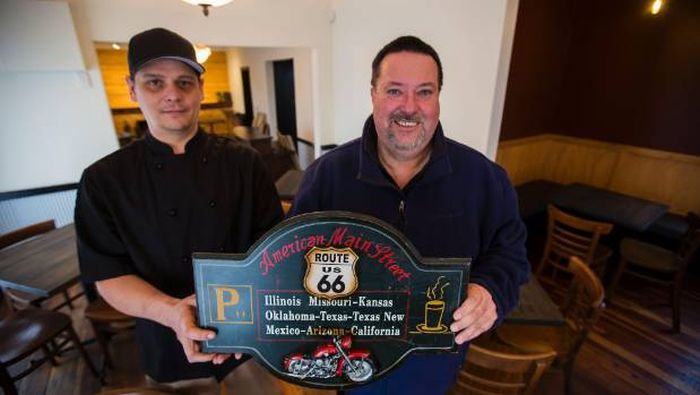 Barbecue enthusiasts rejoice, as two new barbecue-inspired restaurants are all set to fire up in Palmerston North at the end of September. Godfrey’s BBQ and Grill, on Featherston Street, is being started by two friends who come from two opposite sides of the world. The restaurant will serve up various regional recipes that are being selected and collected by the owners from nearly two decades of searching across the United States.

Another happening BBQ restaurant is the Little Savanna Bar and Grill, on the corner of Princess Street and Broadway Ave. This one is said to be a lifelong dream for a South African and Kiwi husband-wife duo. This restaurant will be based on the South African barbecuing tradition to give the taste of age-old recipes to the patrons. 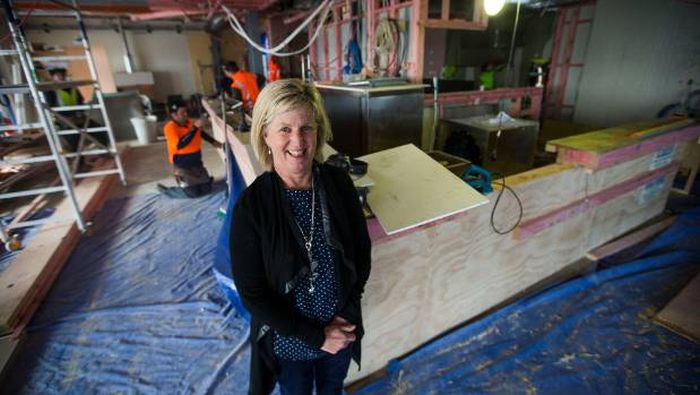 Godfrey’s general manager David Adsett seems to be both excited and nervous on opening a restaurant he’s been awaiting for long 17 years. He is beginning this restaurant with the help of his American friends Clifford and Kimberly Adams. He met Adams five months after moving to America from Levin.

They have collected and tested the best regional barbecue styles – from Texan beef cooking methods to St Louis-style ribs and Carolina’s apple-cider vinegar sauces. Their neighbors refer them as top-notch barbecuers, who even cater some big neighborhood events. With the launch of Godfrey’s BBQ and Grill in Palmerston North, they are hoping to expand into a chain and maybe begin opening locations in the States as well.

On the other hand, Little Savanna Bar and Grill is both Margie and Andy Holmes’ dream project since 30 years. Margie met her husband when he was on OE in South Africa and ended up moving home to New Zealand with him. Both of them come from two different countries (one is from Kiwi and another from Soth Africa) and wanted to bring the original flavors of their home countries in their barbecue recipes. Most of the menu has been published on their website, but Holmes is keeping a couple of special dishes as surprise for their opening day.

We are eagerly waiting for the opening of these two restaurant in the end of September.