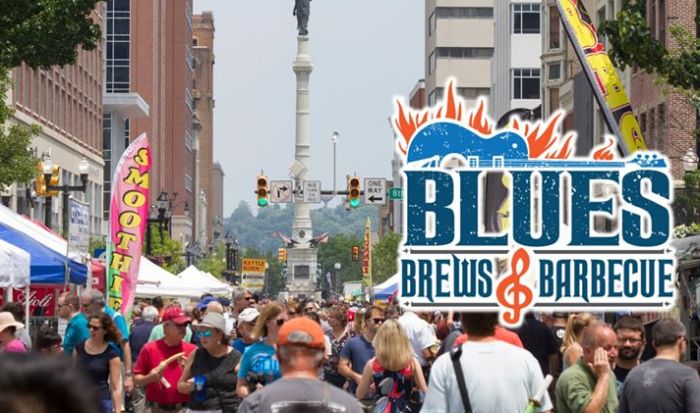 Barbecue lovers, rejoice! It’s time for the Blues, Brews & BBQ Festival 2018 in Westland. At this fun event, you can expect everything that you could guess from the name itself. There will be music, drinks, and of course, our favorite – barbecue meat.

Get ready to immerse yourself into smoky aroma and sink your teeth in delicious barbecue meat, smoked ribs, and pulled pork. The event will be held on Friday (5 to 11 p.m.) and Saturday (4 to 11 p.m.).

What to expect at the event: 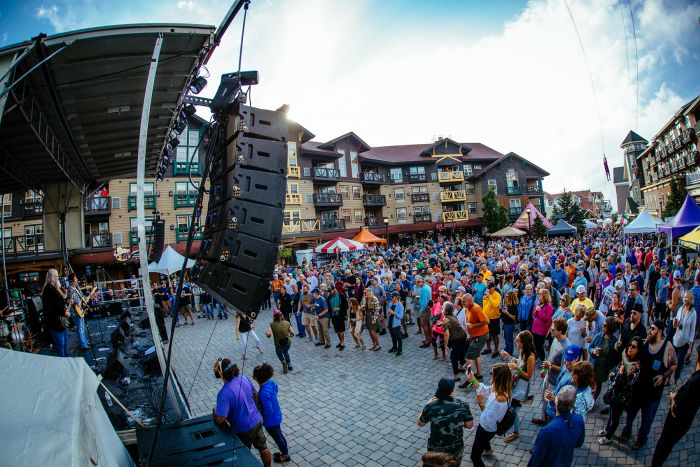 For the music lovers, soothing music will be played near Ford Road by some talented music groups. The Boa Constrictors will be performing on Friday at 6:30 p.m. It is a blues band with a touch of rock in their music. They will be collaborating with John Watkins for this show. The closing of the event will be done by another talented band, called Broken Arrow (9 to 11 p.m.).

On Saturday, Joe Stanley Band will take up the stage. Stanley has been singing and playing guitar for more than 20 years now. So, you must watch out for this performance for rock and roll. Soon after this act, Bob Murray Band will take up the stage. Murray has performed with various popular artists like Sonny Rhodes and Frankie Less, and also awarded with the Detroit Blues Society’s Lifetime Achievement Award. The show headlining act will be a collaboration between The Soul Men and The Madison Avenue Band. They will start playing at 8 p.m. onward. 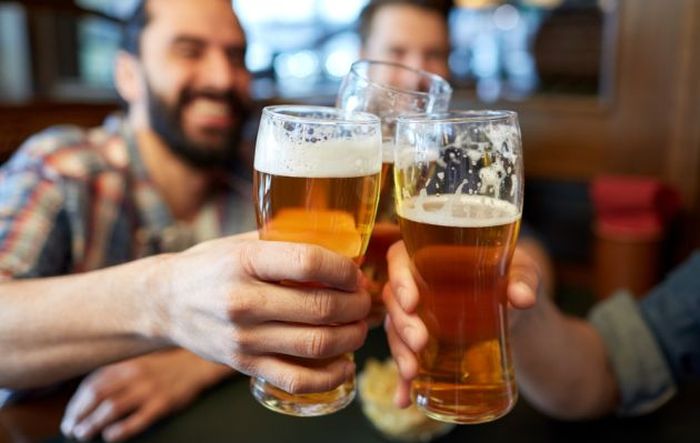 A festival is not complete in Westland without the taste of beer. For beer connoisseurs, there will be plenty of options:

But if you’re not into beer, you can try out other drinks like Molson, Miller Lite, and Corona Light. 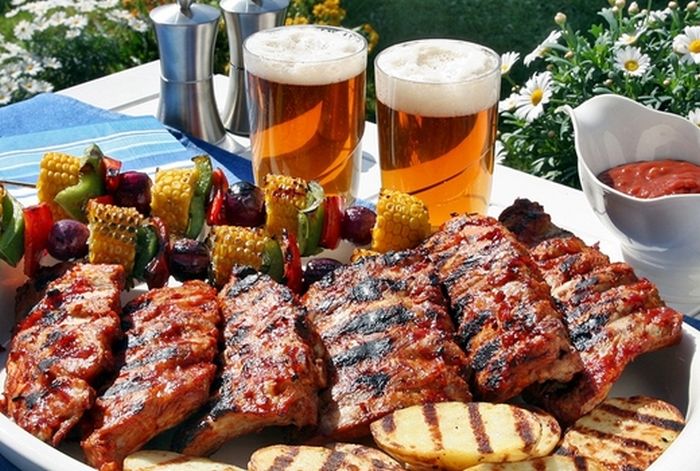 Now, the best part of the event – BBQ. For barbecue enthusiasts, there will be offerings from various famous caterers and pitmasters, including Stick a Pig in It, Mr. Pit Master BBQ, Old Daddy BBQ Food Truck, Heaven on a Roll, and Uncle Bebe’s BBQ. Moreover, local restaurants Texas Roadhouse, and Famous Dave’s will also serve the guests at the event.

The entry and parking are free for this event. Moreover, you will get free shuttle service from different Westland stops, such as William D Ford Vocational Technical School, Senior Friendship Center, and the Department of Public Services Building. Find more information on CityofWestland.