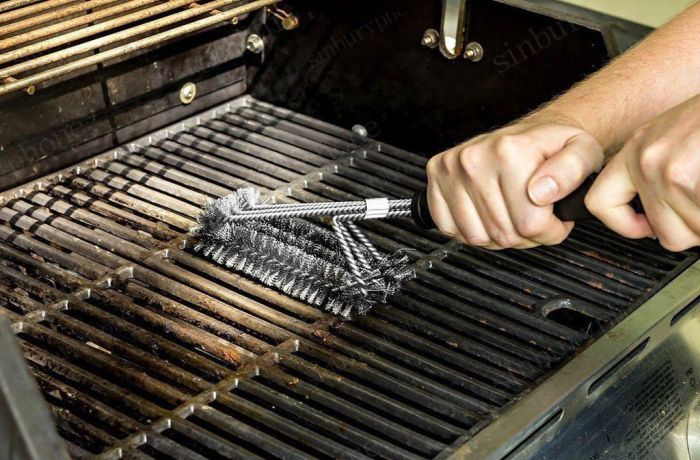 After removing a two-inch long brush bristle from a man’s stomach, a doctor from Syracuse, N.Y. Is now warning people about the potential risk of using wire brushes for cleaning BBQ grills. According to him, the bristles of wired brushes can easily break and remain stuck in the grilling section even when you think the grill is completely clean. But such broken bristles may further get into your meat steaks while cooking and obviously enter your body with your food.

A similar incident happened last year, in June, when a 33-year-old Oswego County man visited Crouse Hospital’s emergency room complaining of trouble during swallowing food and sharp neck pain. This started experiencing this problem after he ate a grilled steak cooked on his barbecue. After an X-ray test, the doctor got to know that there is a large piece of wire stuck in the back of his throat. Moreover, a smaller wire fragments were present in his large intestine. 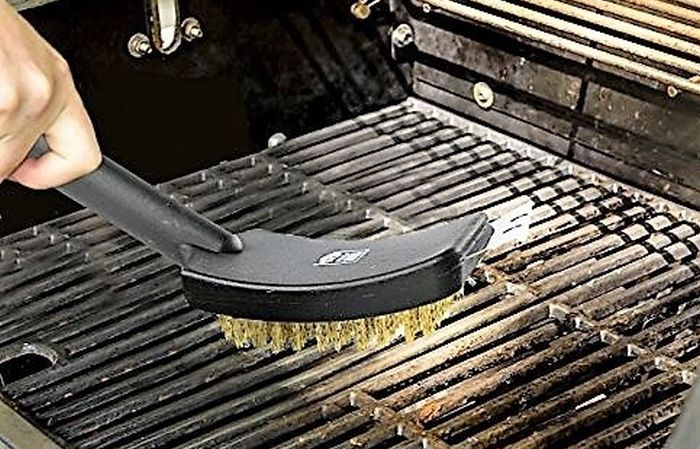 Later, doctors at the hospital unsuccessfully tried to remove the wire from his throat. But a subsequent X-rays showed that it had slipped into the man’s stomach. Immediately, the staff called in Dr. David Kaplan, a gastroenterologist who specializes in digestive system ailments. He managed to the removed wire with an endoscope, a flexible tube, while the smaller fragments were passed by the man without any harm.

According to the doctor, that long piece of wire could have pierced the man’s bowel wall and then they would have to go for an emergency surgery. This was not the first time when Kaplan had seen such case. According to a 2016 study in the journal Otolaryngology-Head and Neck Surgery, over 1,700 Americans went to emergency rooms between 2002 and 2014 after ingesting wire bristles in grilled food.

This can happen to anyone who cooks grilled meat at home and clean their grills with wire brushes. It happens when wire brush bristles break and stick to the food placed on grilling surfaces. Such bristle fragments can cause a potential damage to one’s esophagus. Therefore, people must carefully wipe the grill surfaces with a damp paper towel or sponge after grilling sessions.