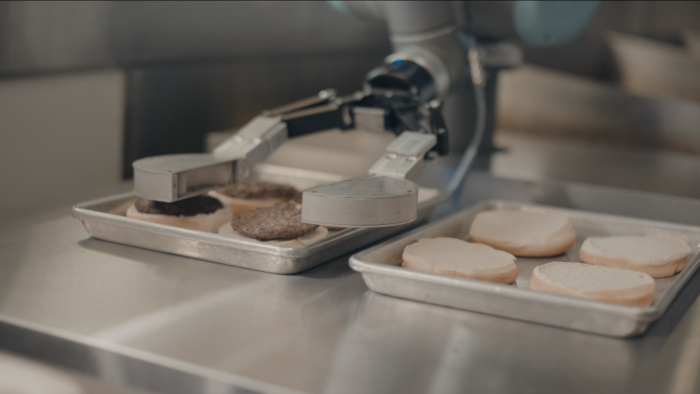 Flipping hot and greasy burgers may result in slips or burns, moreover, the process is time-consuming. But all thanks to Flippy burger-grilling robot, the job of human cooks is going to become a lot easier than ever before. Created by Pasadena-based Miso Robotics, this kitchen robot is perfect for BBQ and other restaurants where they have to serve grilled food quickly.

David Zito, Miso Robotics CEO and co-founder said, “We focus on using AI and automation to solve the high pain points in restaurants and food prep. That’s the dull, dirty and dangerous work around the grill, the fryer, and other prep work like chopping onions. The idea is to help restaurants improve food quality and safety without requiring a major kitchen redesign.”

Miso Robotics was funded in part by the quick service restaurant, CaliBurger, which makes and sells This robotic device comes in shape of a compact arm with 6-axis and integrated wheel cart. The sensor-equipped robotic device can be installed right next to a standard grill. The inbuilt thermal sensors of the robot collect all the data that you feed it with, and with the help of its cameras and sensors, the device is able to work along with its human companions. 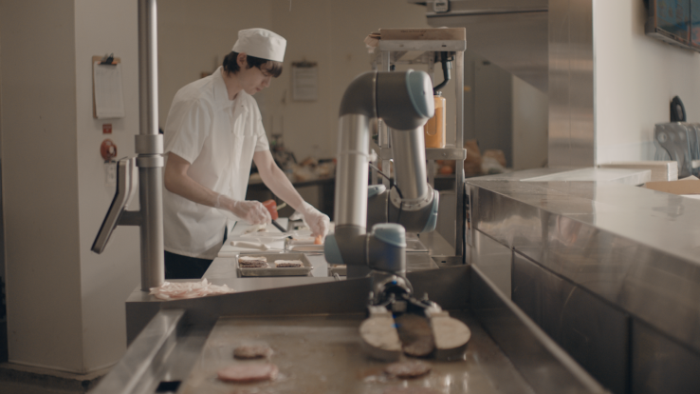 The aim here is not to replace the restaurant staff, as no robot can provide a human touch to the customers. But the installation of this robot is to help the staff work faster and more effectively even during rush hours.

This robotic device is going to act as part-robot and part-human in a kitchen of any restaurant where it’s placed. At present, this robot has been installed in Caliburger restaurant in California. But the manufacturing team is planning to expand to US after the trial period. 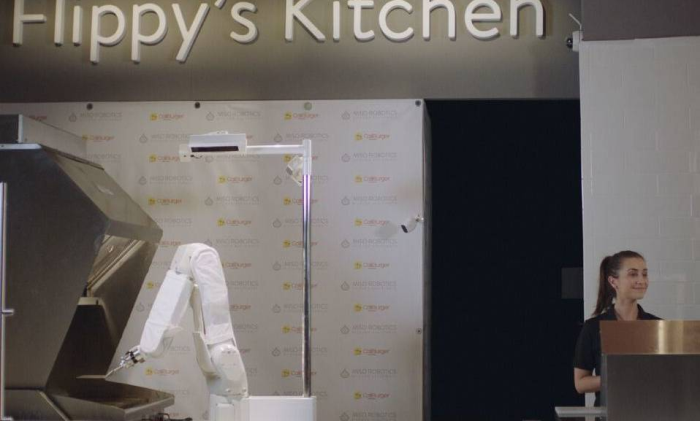