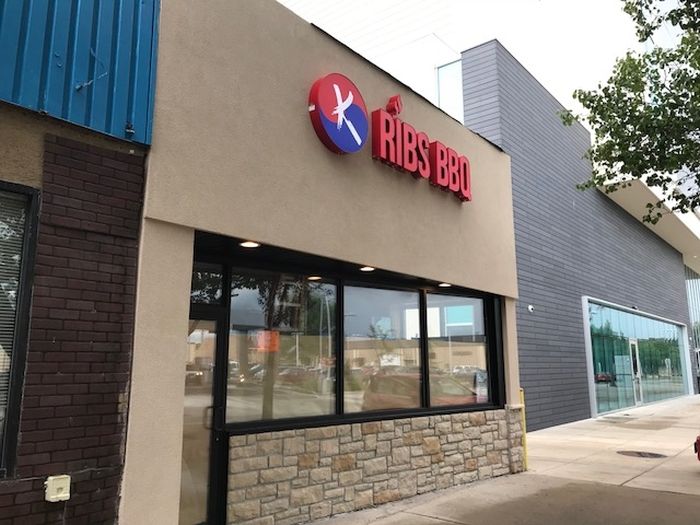 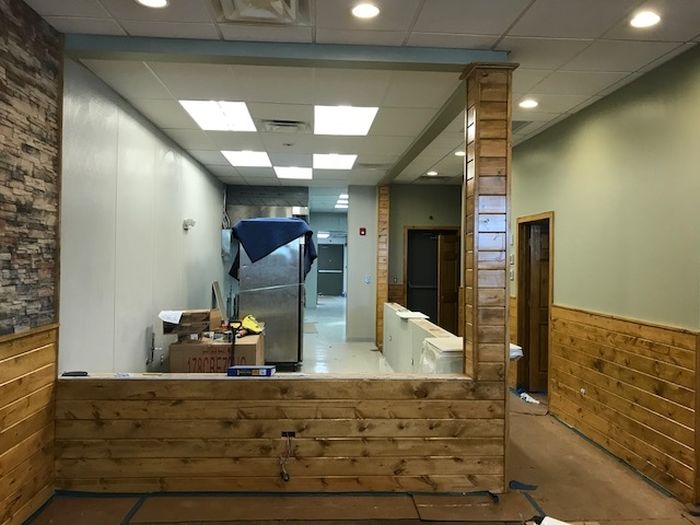 Located on 221 North Chicago Street in Joliet, Korean BBQ restaurant, dubbed K Ribs BBQ, is all set to serve the customer with some sweet and spicy flavors. Chef Inseop Kim has teamed up with his wife Jessica, and daughter Joanne to get this new Korean-style eatery started very soon.

According to their marketing partner and events manager, Lauren Las, the downtown area was lacking a BBQ restaurant after Chicago Style Ribs was closed due to a fire breakout in January 2017. So, they are now excited and hoping to bring something refreshing to the barbecue lovers. 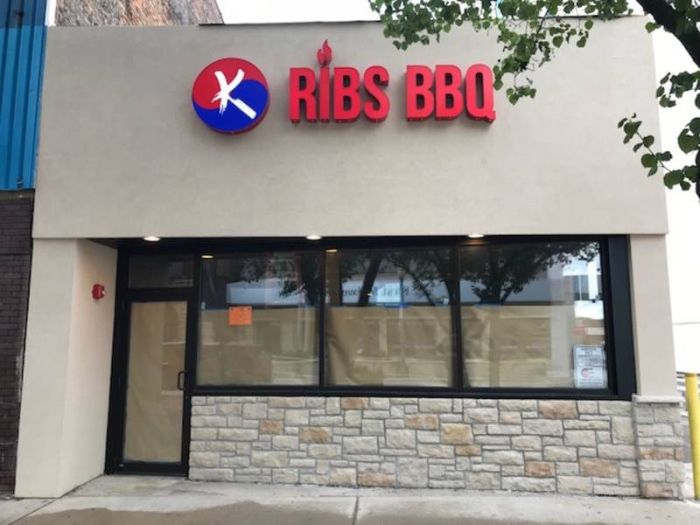 Inseop mentioned in an interview that his wife Jessica had studied a lot about Korean barbecue for almost 30 years. But they decided to open a restaurant now because they have gained knowledge about the Korean-style BBQ globally and have experimented with some of their own cooking styles to bring something different to the patrons.

His daughter, Joanne, on the other hand, has earned a bachelor’s degree in journalism. After working for several years in New York she realized her true passion for culinary arts and later she joined a culinary arts program at Joliet Junior College in downtown Chicago. Now that she has found her true passion she seems excited and full of curiosity to know more about different cuisines and food ingredients. 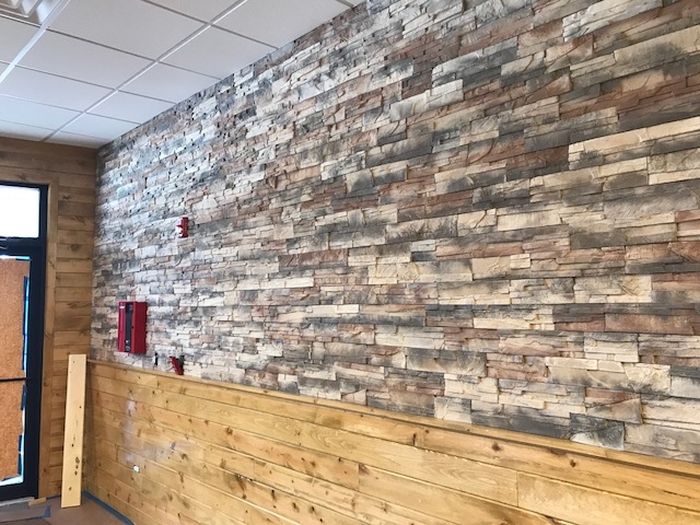 Along with her mother, Joanne has already traveled to different countries like South America, Europe, and Southeast Asia to gain more knowledge about Korean barbecue. This style of barbecue is completely different from American-style. In his recipe, both sweet and spicy sauces are used along with a touch of garlic.

In the upcoming BBQ restaurant, you can expect about 10 different side dishes besides the proper Korean-style barbecue. Moreover, Kimchi will be added to the menu – it is a dish made up of fermented vegetables, and has flavors of vinegar, salt, chili peppers, garlic, and other spices. 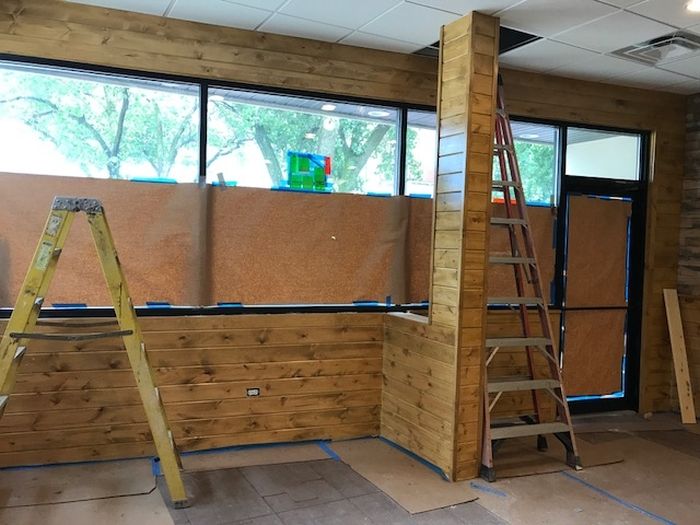 Nearly 85% of the restaurant business has been set up by the Kim family and now they are focusing on providing a casual atmosphere to the guests in the dining area.

Inseop Kim is hoping to start the restaurant very soon, however, their current sign is temporary – as they’re working on more ideas. But he surely sees it a landmark in Joliet while sees the opening of some new restaurants in the area at the same time.