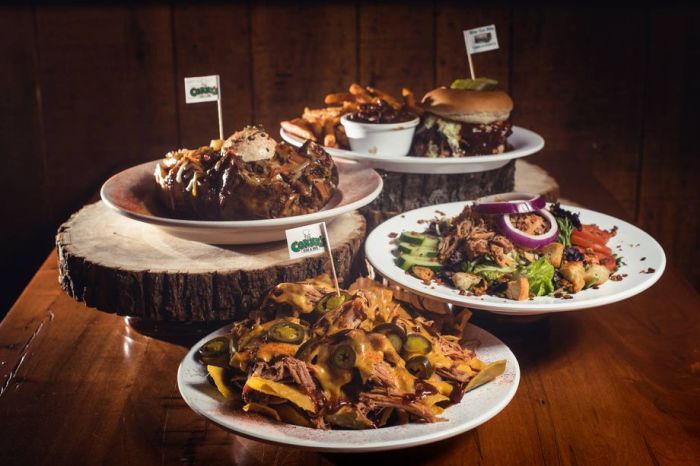 So far, brisket is ruling in Dallas, but the upcoming Memphis chain Corky’s BBQ is all set to change that very soon.The BBQ chain is aiming to make the city in love with barbecued pulled pork. With an interesting menu including various smoked recipes, the restaurant is likely to be the favorite spot for BBQ lovers.

The 35-year-old chain has teamed up with a Houston-based franchise for bringing at least one of Corky’s BBQ special diner to Dallas in the coming few months. However, the restaurant management has decided to remain tight-lipped about when and where Corky’s will be making its DFW debut. 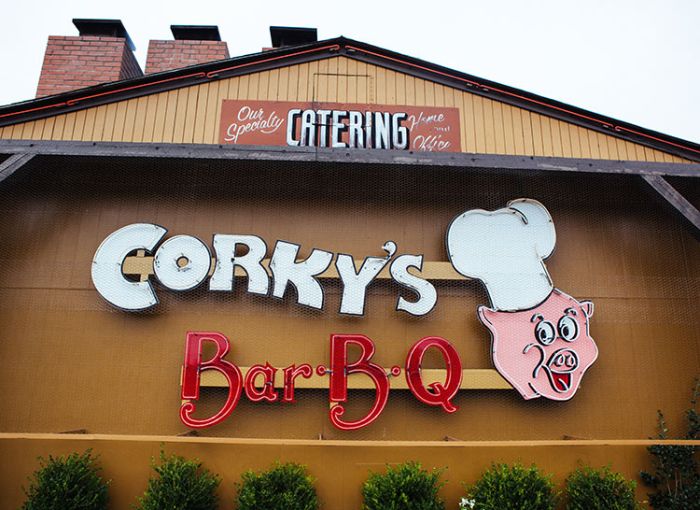 But one thing you can be assured of is that the metroplex could soon be the home to a number of outposts. Reportedly, the chain’s franchise agreement is of setting up to 17 locations of Corky’s eateries between Dallas and Houston. This means there will be different spots for foodies to fill their tummies with pulled pork anywhere in-between these locations.

For those who are still unaware, let’s enlighten you about the difference between Texas-style and Memphis-style barbecue. Well, it’s about the choice of protein – whether you want to have pork ribs or shoulders enveloped in a dry rub and smoked over hickory. 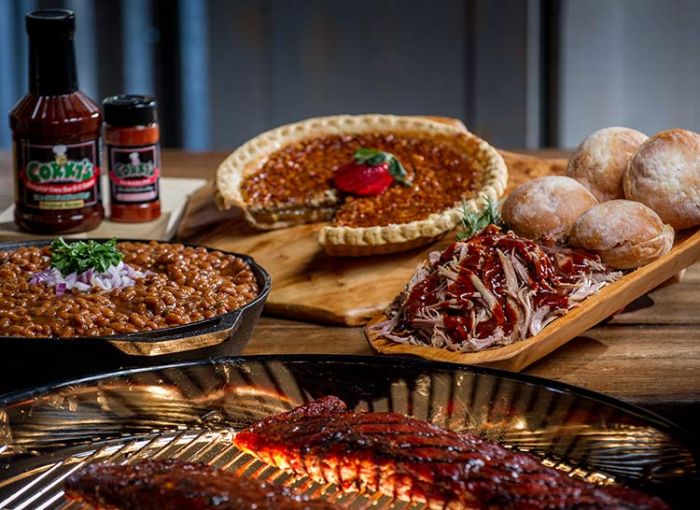 Brisket can also be ordered at Corky’s, but the true star of the menu will be the pulled pork. It seems to be the restaurant’s signature recipe, which is served with a bowl of spaghetti garnished with a huge pile of pulled pork.

You can expect Corky’s to hit Houston in September, and Dallas to follow shortly after opening in Houston but the exact time is not known yet. Stay tuned for more updates about the new BBQ food joint. 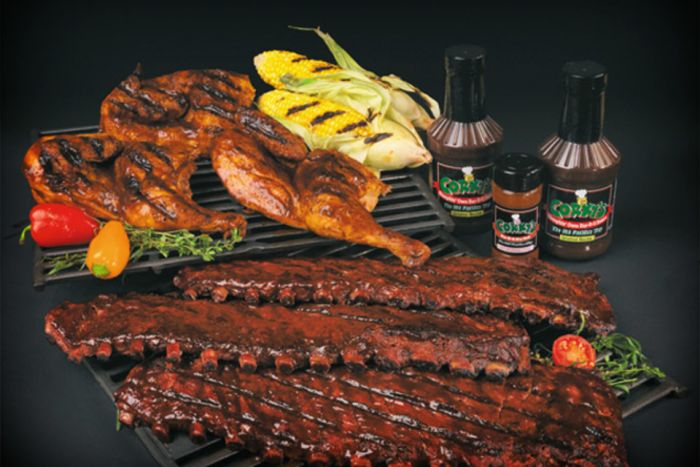