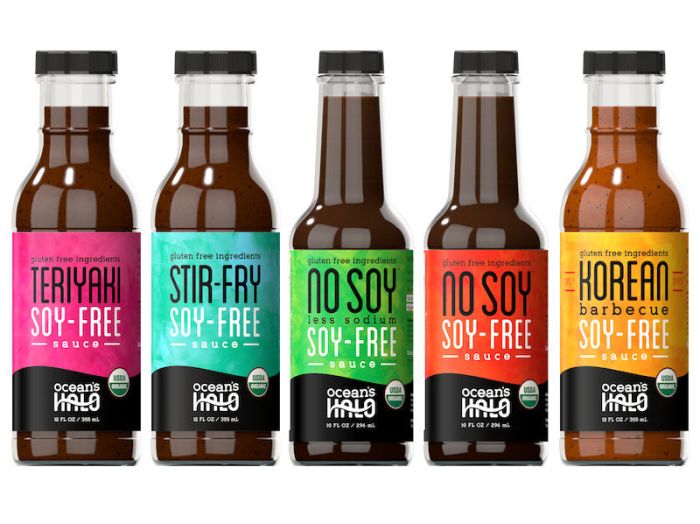 To add more flavor to BBQ meats, barbecue sauces are necessary. But most sauces available in the market are loaded with gluten and soy. However, some consumers are recommended to avoid gluten and soy in their diet. For those consumers, food brand Ocean’s Halo has launched its organic, soy-free, and gluten-free sauces – “No Soy Soy-Free Sauces.”

The lineup consists of original “no-soy soy-free” sauce, stir-fry sauce, Korean BBQ sauce, low sodium sauce, and teriyaki sauce. These sauces contain kelp as an ingredient, along with other natural ingredients. alongside another simple, natural additions. 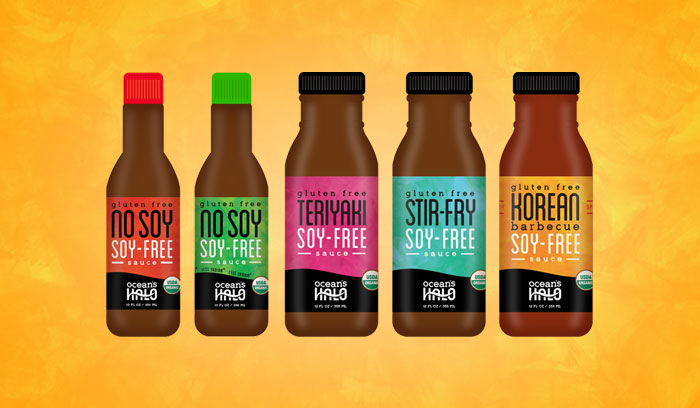 Co-founder and CEO Robert Mock was inspired to create this no soy sauce series after finding out the data about soy sauce in the Asian market. As per statistics, Asian food market is the number one seller of soy sauce but not all consumers are fond of soy sauce. Moreover, an average soy sauce contains around 1,000 mg of sodium per serving, which could be harmful to health for those who consume it in large quantities. To prevent health issues, Ocean’s Halo has created no soy sauces, which are soy-free alternatives. However, their low sodium sauce contains only 300 mg of sodium per serving, hence, won’t be hazardous to health in long run.

The Korean barbecue sauce is included in the series because of its flavor, whereas, teriyaki and “stir-fry” are added to compete with competitors. This is a busy year for the brand to focus on distribution and launching new innovative products in the market. Ocean’s Halo has also launched seaweed-based snacks for the consumers and aiming to come up with more new innovations in food market while growing their business and meeting demands of health-conscious consumers.