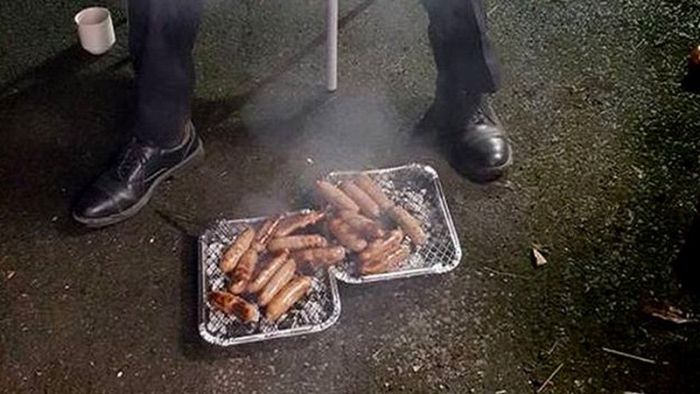 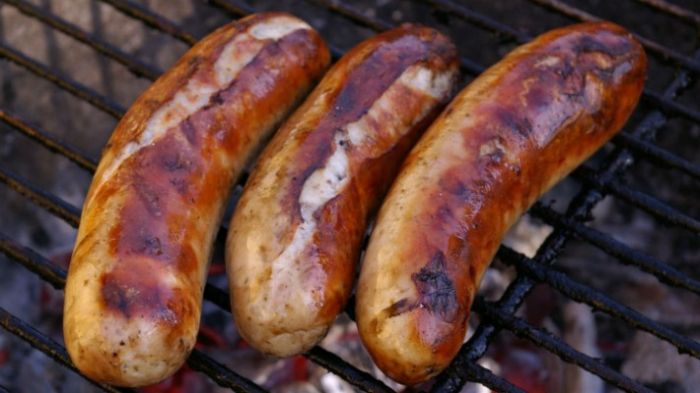 A crew of UK firefighters recently had to feel the heat after eating BBQ sausages made from piglets they saved from a barn fire. People for the Ethical Treatment of Animals (PETA) were angry at the firefighters living in the village of Pewsey, south-west England, saying the poor eight piglets were no better off escaping the fire – as just after six months they were slaughtered to become BBQ sausages.

Reportedly, two sows and 18 piglets were saved in February (2017) when a barn owned by farmer Rachel Rivers went up in flames. Rivers thanked the rescuers with the promise of sausages when the animals were slaughtered.

To sample the fruits of labor for rescuers, Rivers delivered then the sausages made from rescued piglets. But she had no idea that the celebratory BBQ would meet with anger from PETA. One Facebook user, Hannah Turnbull, commented on the post – “The very fact that you were served the exact piglets you ‘rescued’ is an intentional disrespectful and perverse act.” 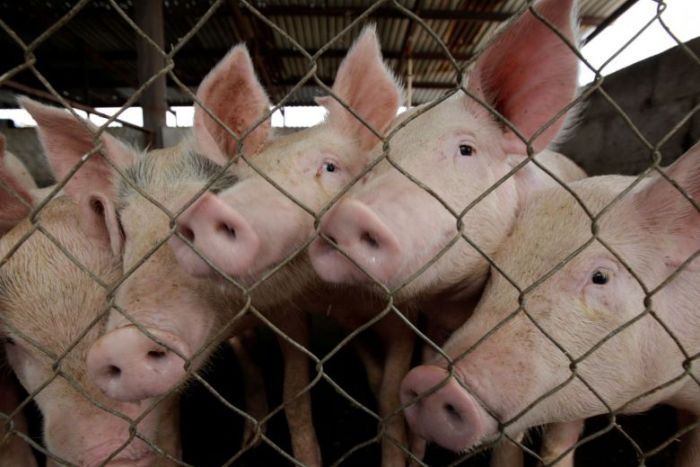 Even Pewsey fire station crew shared a post on Facebook asking their followers to try these sausages on the coming weekend. However, after receiving a mixed reaction from social media users, they removed the post and even apologized for posting it.

On the other hand, Rivers spoke to the BBC on this matter, saying that “vegetarians will hate this” but had no regrets about her gift. She mentioned that at their farm this is what they do and they cannot keep them as pets.

While many social media users were angry at BBQ sausages act, but locals supported the farm owner. Maybe they understand where meat comes from! What’s your opinion on the same? Please share your thoughts in the comment section below.