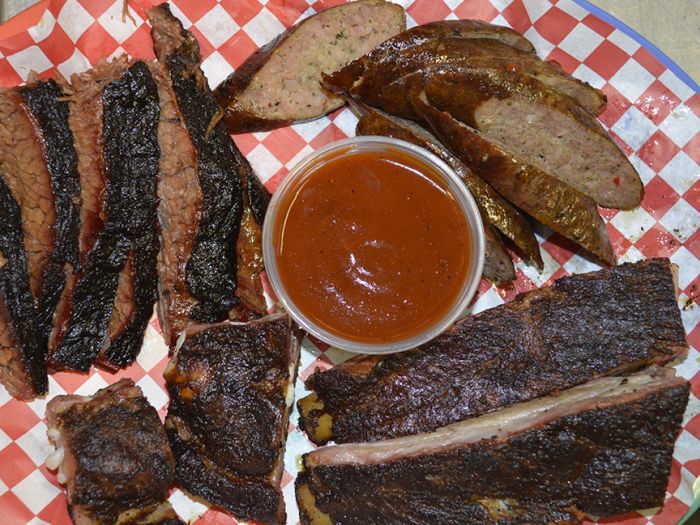 If you live in Houston, you may have seen increasing number of barbecue-joints over the years. What’s common in most of these BBQ joints is that most of them feature Central Texas-style barbecue, which originated around Austin in historical meat markets.

This style of barbecue focuses mainly on beef dishes like brisket being served on butcher paper without sauce or utensils or sauce. But people seem to have forgotten Houston’s homegrown East Texas-style barbecuing with time.

Not anymore! As Ray BBQ Shack is bringing the traditional East Texas Style Barbecue for you. This barbecue style combines Southern U.S. Barbecue traditions of serving pork dishes with sweet tomato sauce, as well as some beef dishes from Central Texas, are also features.

Moreover, a good measure of Cajun spices adds more to the taste. This style of barbecue originated in African-American neighborhoods of Fourth Ward (Freedmen’s Town), Fifth Ward and Third Ward. This barbecue style remained popular among masses for decades. 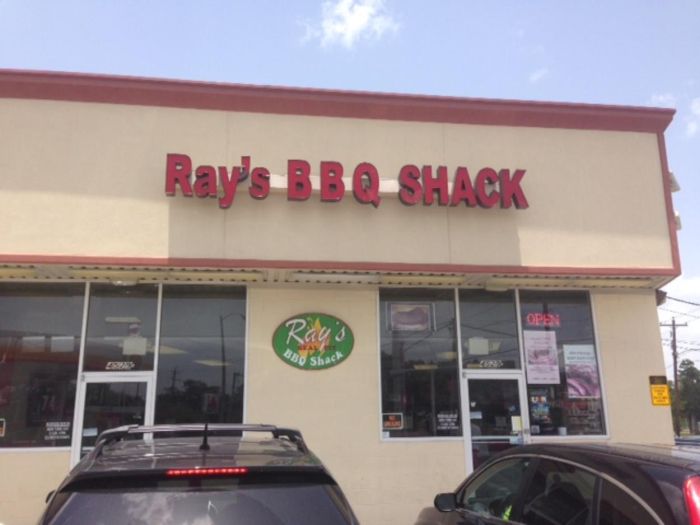 Ray’s BBQ Shack is run by co-owner and pitmaster Ray Busch. He has grown up in Third Ward and knows the traditional flavors closely. Ray’s latest East Texas-style barbecue joint will be coming up with perfect pork spareribs, smoked boudin and “Lott’s Links.” The latter is a sausage that’s prepared from a recipe, which Busch conjured from the late, beloved Lott’s. 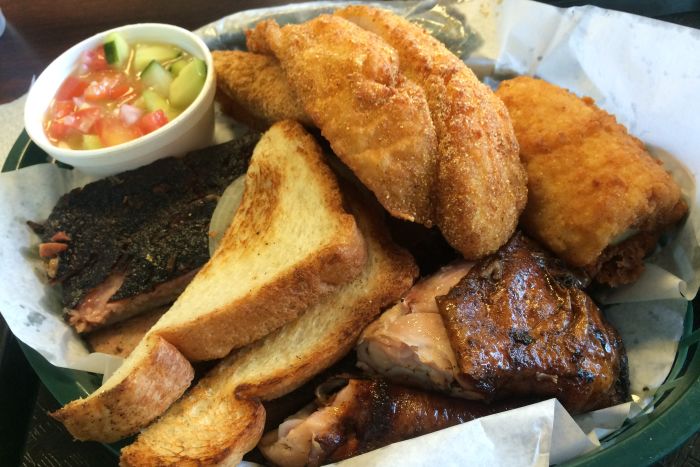 He has also added Thursday special recipes to the menu. It will include smoked oxtails – one more classic East Texas-style dish to please your taste buds. The co-owner Taylor has also commissioned a new vault-style, all-wood-burning smoker to bring in the traditional touch to cooking style and the recipes. With all that in one restaurant, we’re sure barbecue lovers are going to have a blast here. 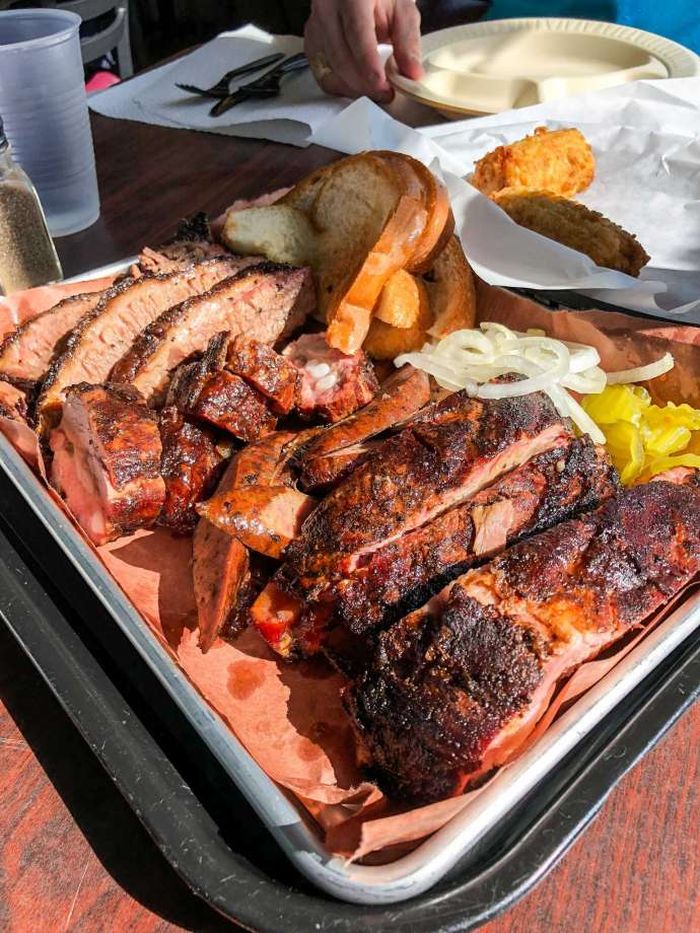