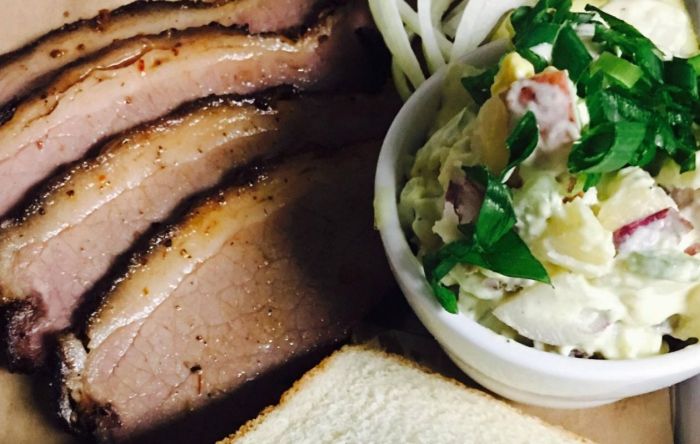 The upscale Grand Island restaurant, dubbed Riverstone Grill, is now planning to revamp its menu on a barbecue and it will be focused to serve blue-collar American fare now. The restaurant is owned by chef Chaz Bulera and his wife Kristina. They bought it in 2012 on 971 East River Road.

It was quite popular when they started it initially, but the chef-owner believes that they sort of lost their way a bit due to some outside catering gigs. Other works took their attention away from the restaurant but now they are all set to return to basics.

As far as the menu is concerned, they want to turn it into a barbecue-steakhouse hybrid. The dishes will not just stick to basics but you’ll see a lot of experimenting with their new menu. The new menu will include pulled pork and chicken, hickory-smoked beef brisket, as well as some traditional barbecue presentations with creative twists. 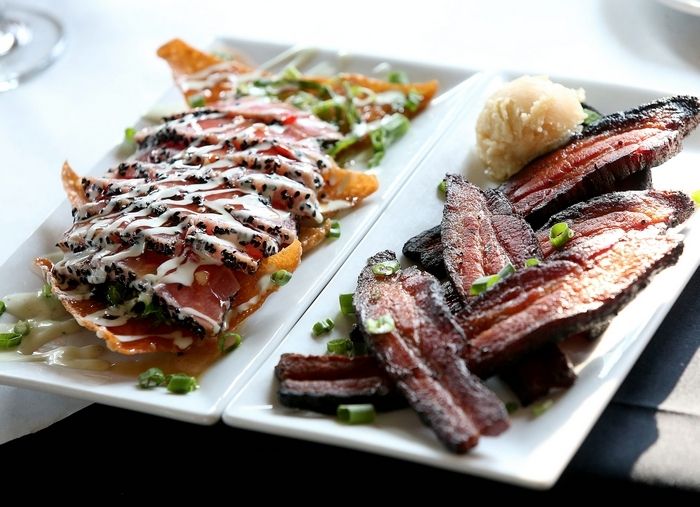 Pricing of the recipes will be as follows: Barbecues baby back ribs will cost you $26/rack, whereas chicken fried is available for $13. For $12, you can get other dishes like a Burning River Garbage Plate that top house-cut fries with chopped barbecued brisket or pulled pork, beef chili, jalapenos, and beer cheese, garnished with a ranch dressing drizzle.

The restaurant also offers you huge beef ribs, about a pound each, for $17-$19. To make your BBQ meals as per your taste you can eat them with BBQ sausages that include a beef on weck sausage, which is served with “Buffalo White Hot Barbecue Sauce.” Furthermore, the old recipe the Bone in the Stone will be part of the new menu as well. However, other fancy preparations will also be included like roulades.

Hope, you’ll be excited to try out some of the new recipes at the restaurant. Do share your thoughts with us about the new lineup. 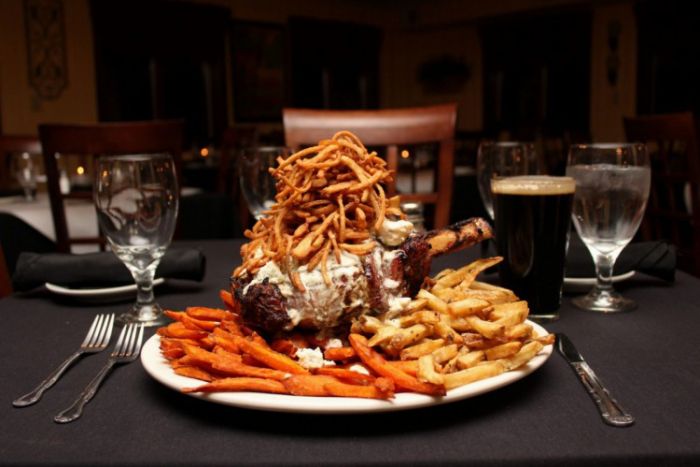