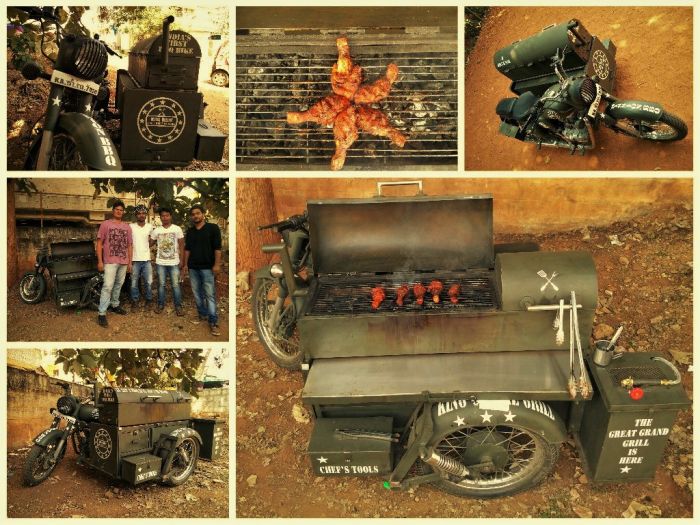 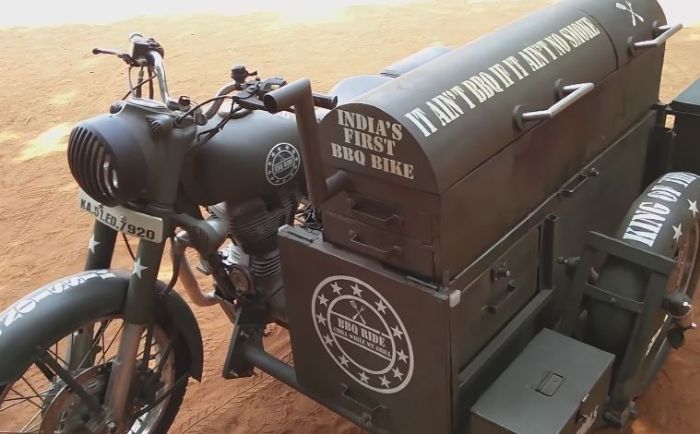 Royal Enfield riders undoubtedly have a never ending love for their machine. But two brothers, Arun Varma and Krishna Kumar Varma, from Bengaluru, India along with their two friends (Manogna Chaudhary and Syeed Mujeeb) have redesigned their 500 cc Royal Enfield with a sidecar into a barbecue haven for foodies out there.

These brothers are literally stealing the thunder with their BBQ Ride India, which serves around 200 meals for food lovers around the city. Arun and Krishna have fabricated the sidecar at their uncle’s workshop to serve as a full-fledged barbecue grill. It includes a gas stove that’s powered by a gas cylinder, a toolbox to carry chef tools and a storage compartment for containing raw meat. 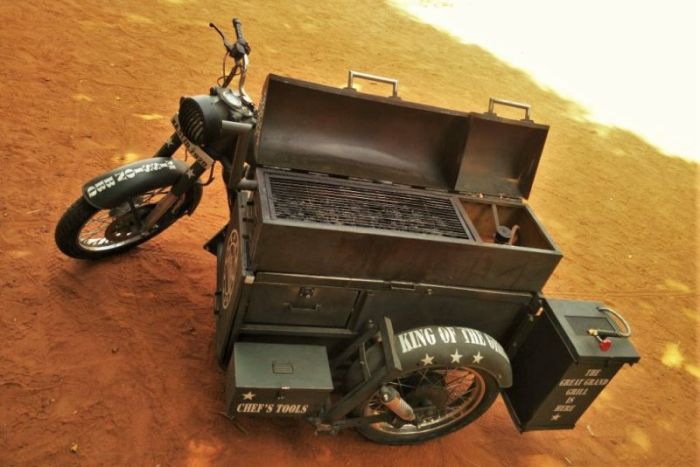 According to Arun, a sidecar cannot be used for anything besides passengers. So, a lot of planning went into stabilising it for the barbecue. They have made it strong enough to handle more weight and balance the centre of gravity. Besides that, it is flexible enough to be set up at any desired location, as well as, safe to ride in traffic.

Students by day and grill masters by evening, these emerging entrepreneurs prepare delicious BBQ meals from barbecued burgers, grilled pineapple wedges and smoked garlic chicken to hot dogs. Priced at INR 100 – INR 200, each lip-smacking recipe is created to delight taste buds of both vegetarians and non-vegetarians. 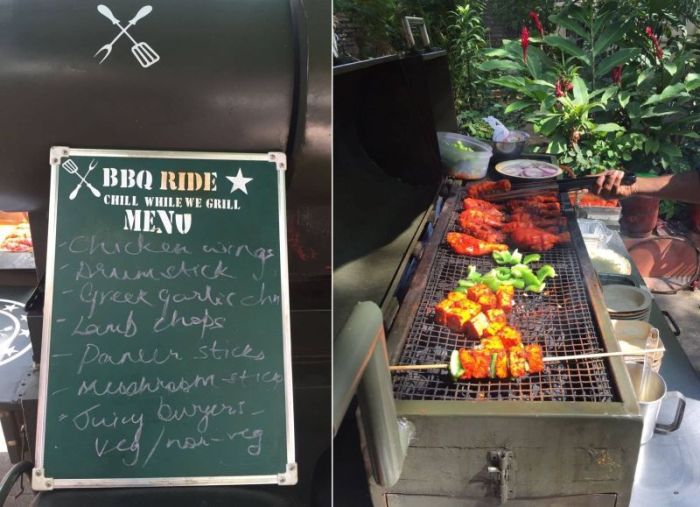 They began with three of these BBQ Bullet food trucks running around the city. But now, they have around 13 bikes catering to big residential and commercial areas. They also have two bikes each in Chennai, Hyderabad, and Delhi, apart from four or five more in the pipeline.

Kudos, to their unique idea of transforming Royal Enfield into coolest food trucks ever. We wish them all the success in their future ventures and hope they keep serving the nation with appetizing meals. 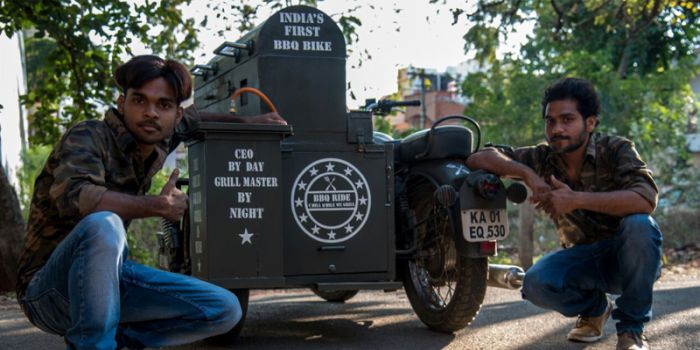 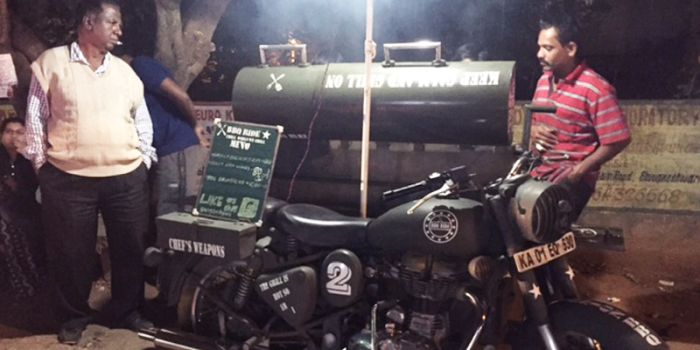 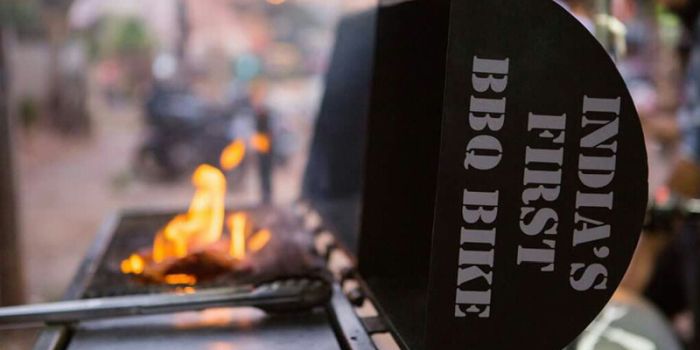 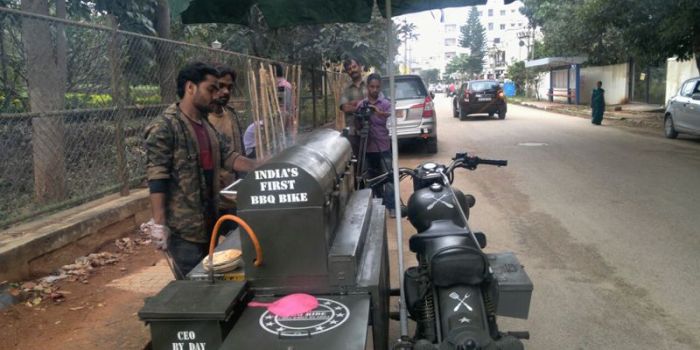 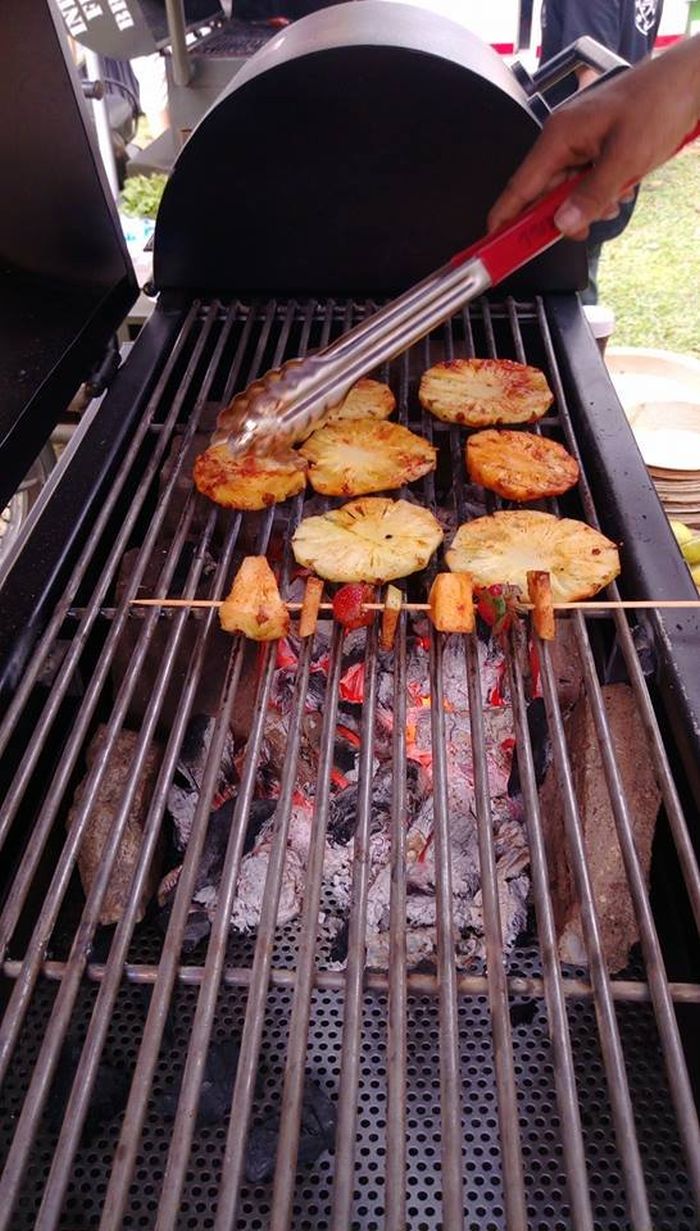 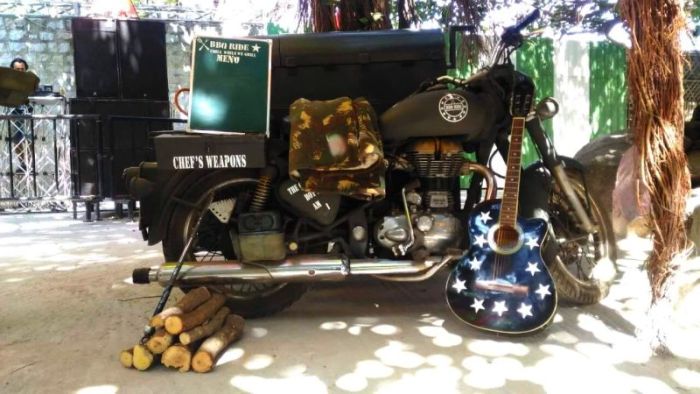 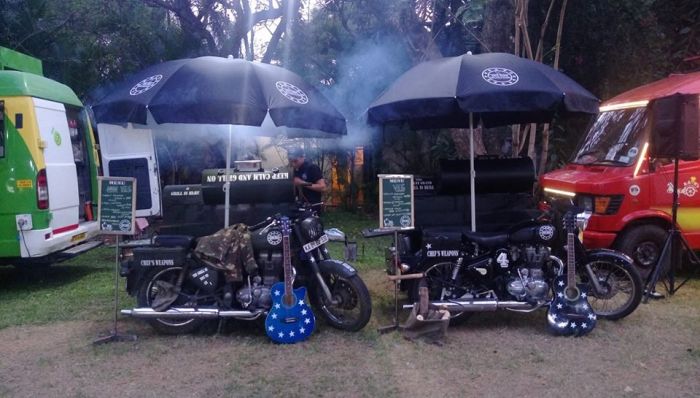 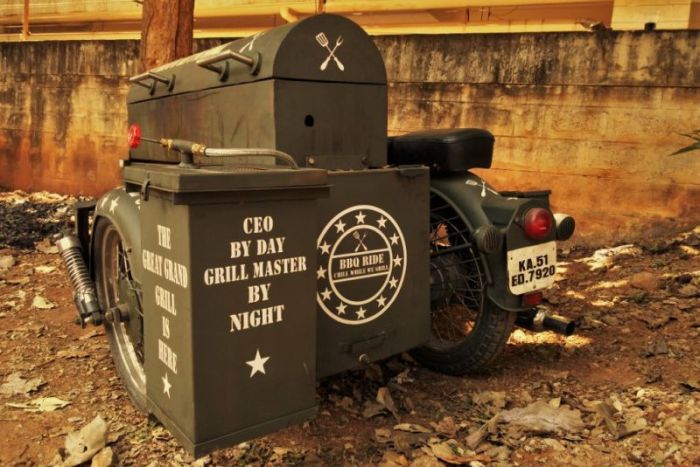