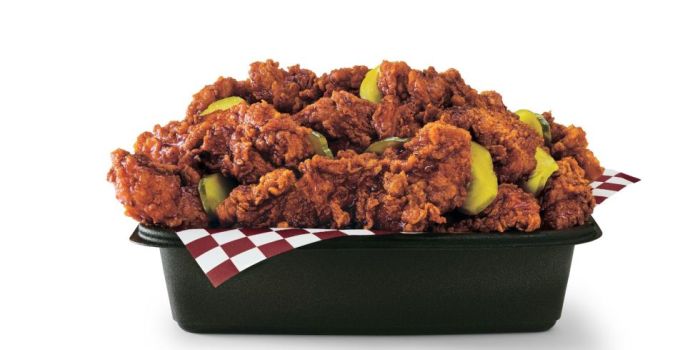 People’s obsession with fried chicken is real and all thanks to KFC we often get to taste ‘finger-lickin’ good food. Now the fast-food chain is again expanding its menu and this time for barbecue enthusiasts. Kentucky Fried Chicken wants to delight the BBQ-obsessed people in Indianapolis with its new Smoky Mountain BBQ Chicken: Extra Crispy chicken that will be served with sweet and smoky BBQ sauce.

Blending recipes from Memphis and the Carolinas, this barbecue chicken is something that you’ve had before, but with a different twist. Barbecue recipes are often connected to place. This region is known as the barbecue belt that stretches across the southern United States and includes the Carolinas, Georgia, Alabama, Louisiana, Tennessee, Missouri, Kentucky and Texas.

The Smoky Mountains separate Tennessee from the Carolinas, however, KFC’s Smoky Mountain BBQ is blending some of the best flavors from these different regions. Around 95-percent of US consumers are BBQ lovers, so they’re likely to fall for this new treat. 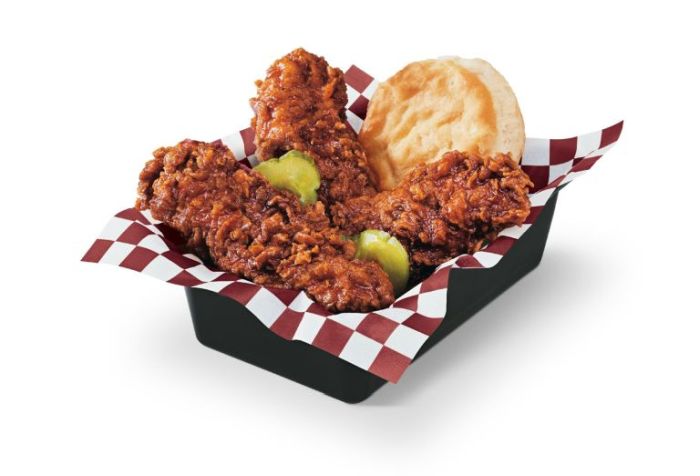 According to Mike Wesley, KFC U.S. senior marketing director,
It takes Smoky Mountain magic to combine our crispy fried chicken with sweet, smoky BBQ that appeals to the masses. We took our one-of-a-kind flavor to Indianapolis—outside of the barbeque belt—to test its broad appeal.

Smoky Mountain BBQ follows the successful introduction of KFC’s spicy and smoky Nashville Hot Fried Chicken, and the sweet and tangy Georgia Gold honey mustard BBQ. KFC always tries to bring something to innovate for consumers, so we’re expecting the recipe to be as good as its other recipes. 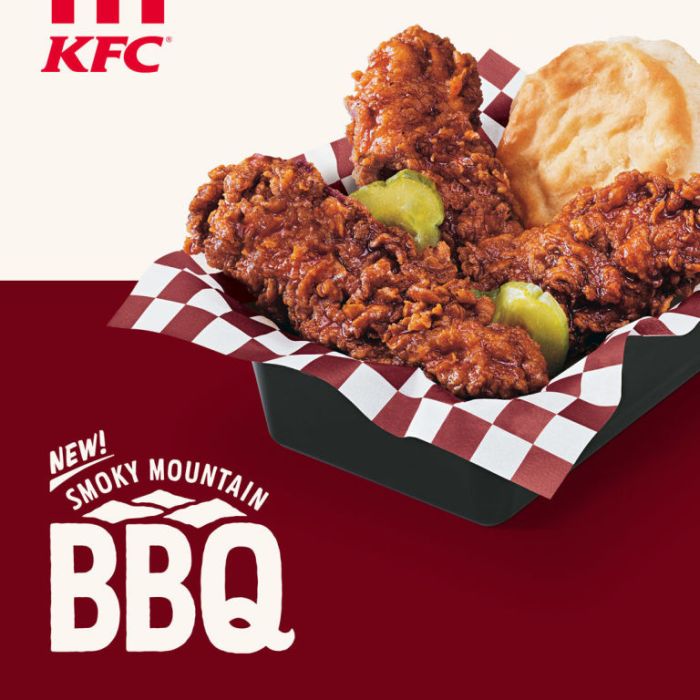