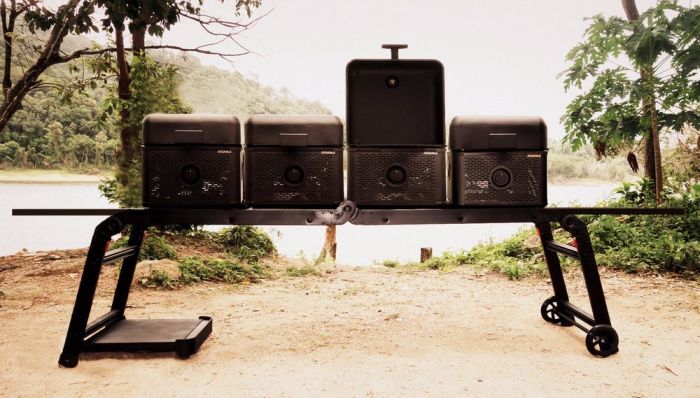 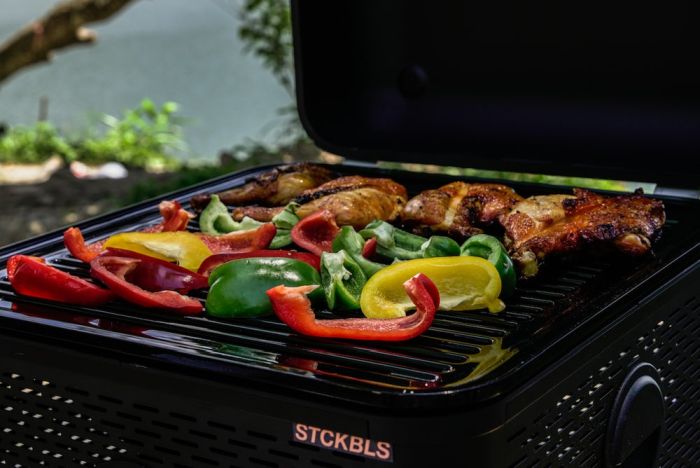 STCKBLS is a new portable, stackable grilling system that’s designed to up your outdoor barbecuing and tailgating game. Usually, a lot of gears are required whenever you plan for outdoor barbecues or tailgates. But all thanks to this efficient and easily-transportable grill system, you can conveniently prepare your meals at a campsite or any other desired location. 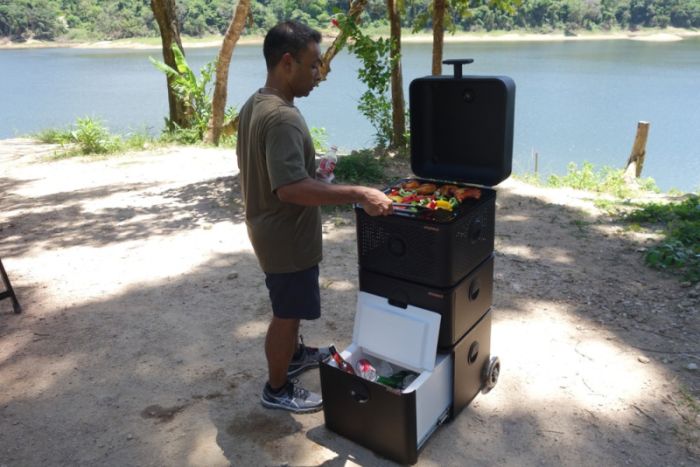 To be precise, STCKBLS system includes three individual units, each of which plays an important role in cooking. The important unit is a portable gas grill that’s capable of producing up to 12,000 BTUs per hour. The grill comes in both propane and butane versions, each one gives chefs 280-square-inches of cooking space, which is sizable enough to cook plenty of recipes. The other two units include a utility storage unit for storing cooking utensils and supplies, and the third unit is a rugged cooler for keeping fresh food and beverages chilled. 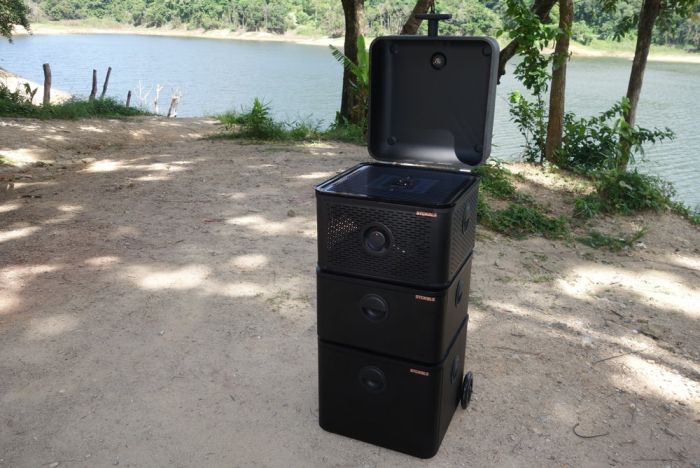 The way all three modules are engineered to work together gives this grilling system a whole dimension and makes it stand out from rest of the grills available in the market. All three components measure 18-by-18-inch, which makes them easily stackable and also make transportation much easier. These modules neatly fit over one another on the STCKBLS grill stand, which will not only support up to four grills placed side-by-side but also provides extra prep space. The grill stand also turns into a wheeled trolley for moving the various components from one place to another. 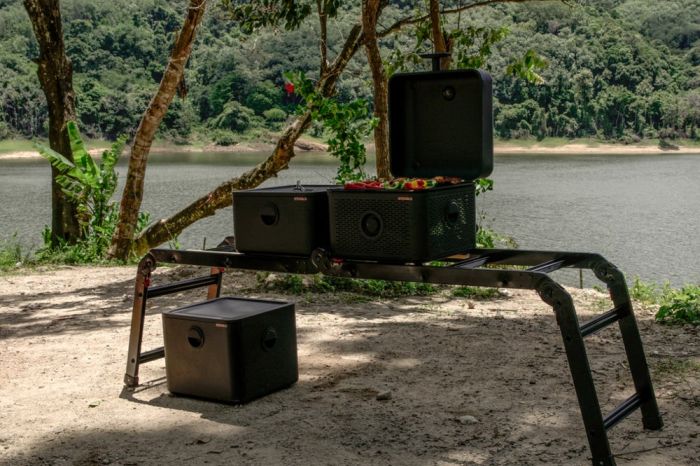 These components are all made with sturdy steel frames to protect them while in transit, however, the grill is the heaviest one of them all – weighing 44 pounds. For now, the designers of STCKBLS are seeking $150,000 on Kickstarter to get the portable grill-cum-cooler into production. If successful, they’re hoping to begin shipping in April 2018. At that time, the grill itself is expected to sell for $300. However, early backers can now get it for just $151. 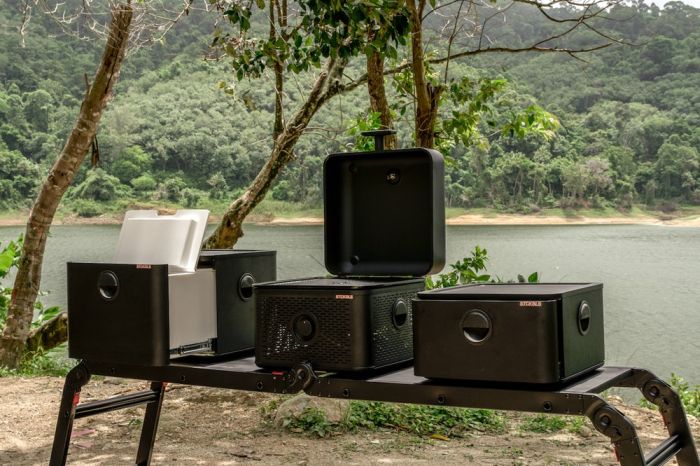 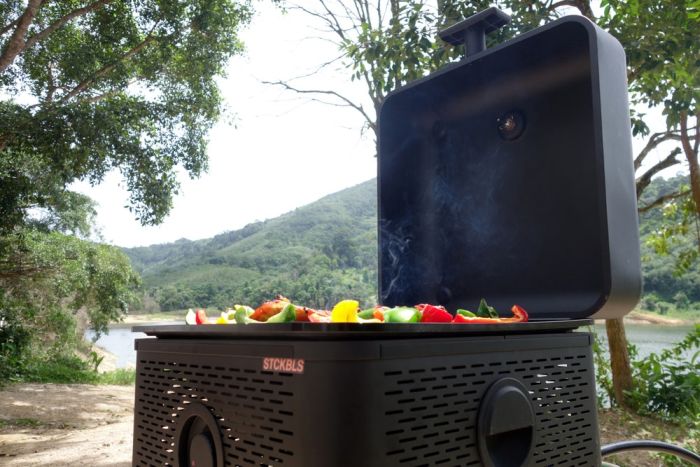 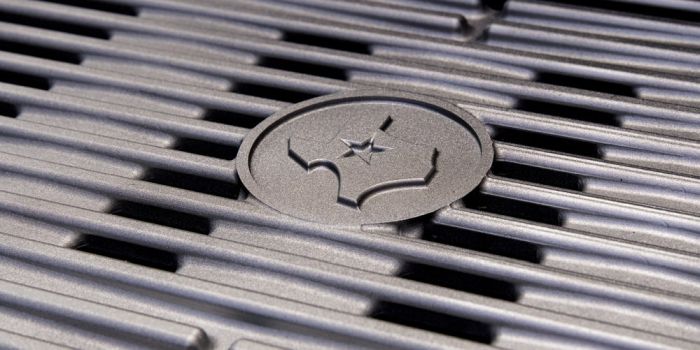 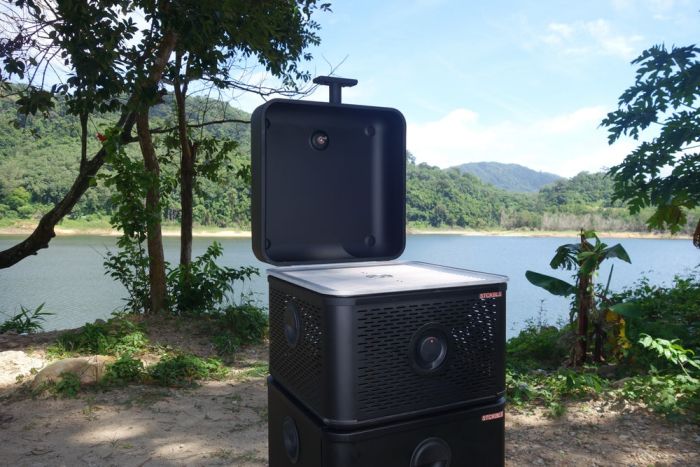 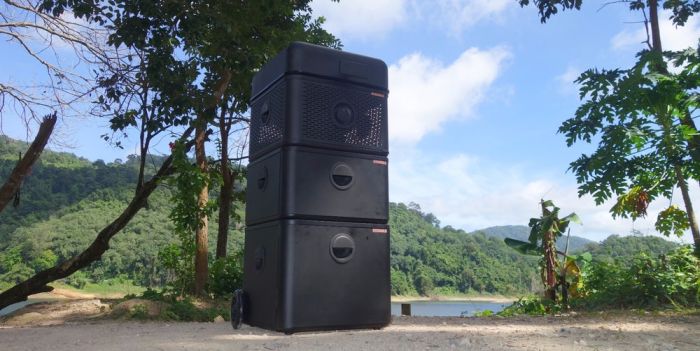