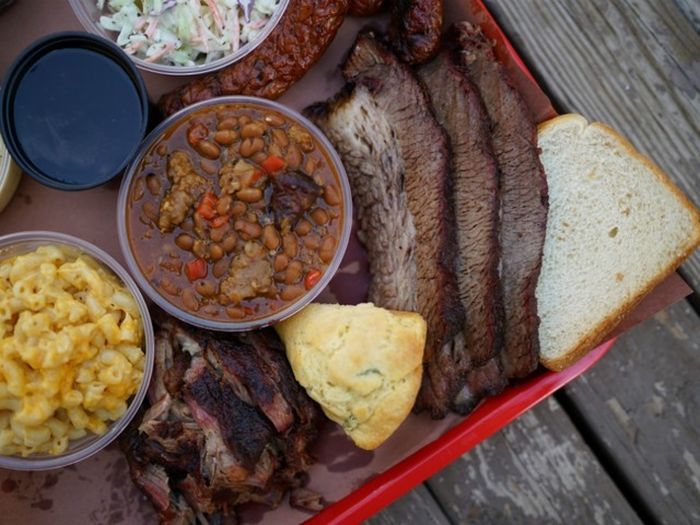 Keeping the demand of barbecue lovers in mind and to provide some refreshingly new flavors to heir taste buds, a new barbecue joint is all set to make its debut in downtown Phoenix. Dubbed Trapp Haus BBQ, the restaurant by Phil Johnson, a.k.a “Phil the Grill” will debut on March 2, 2018 on the Valley’s food circuit. 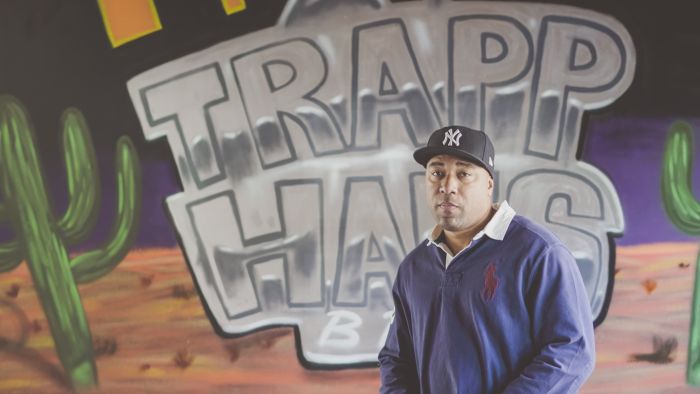 The new restaurant will be the part of The Blocks at Roosevelt Row, which is a mixed-use project indulged in redeveloping the old Flowers building on Roosevelt streets. So, apart from serving delicious food, the joint will also be involved in a good cause.

Speaking of food, the menu of the new BBQ joint will include platters of pulled pork, St. Louis ribs, brisket, chicken and smoked hot links. Besides all that, baked beans, waffle fries, honey-jalapeno coleslaw, cheesy jalapeno grits and greens will also be served.

If you’re wondering about pricing, let us inform you that brisket, chicken, pulled pork, and St. Louis ribs will be sold by the pound, ranging between $8-$10 per half-pound. The restaurant will feature traditional dine-in seating and also have grab-and-go option for people who are in a rush. You will also find some of the sandwiches, and popular “Philly Crack Wings” from his food truck at Trapp Haus.

Johnson was born in New York’s Bronx borough but he moved to the Valley in 2009. He has been in a catering business since 2010 and also owns a food truck, Sammitch. He keeps competing in different in barbecue competitions and was also part of the famous Food Network’s “Chopped Grill Masters.” 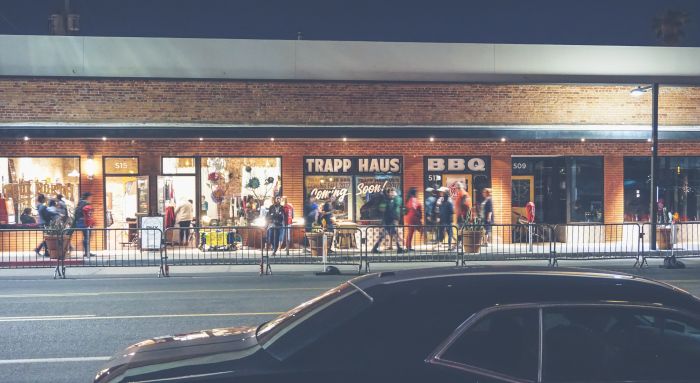