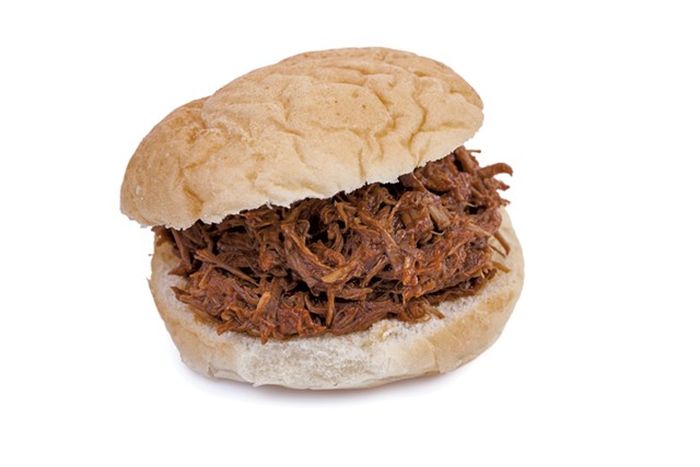 Trio of local restaurateurs, Ben Wells, Sara Giard, and Sean Flynn, are all set to launch their new barbecue restaurant with a full bar in downtown Milddlebury. The former “51 Main” space has been given a makeover to form a 60-seat BBQ restaurant called the Rought Cut, which is expected o debut in early November.

Earlier this space housed 51 Main at the Bridge, a restaurant and performance venue operated by Middlebury College for nine years. Now the new restaurant that will open here is expected to do a good business, due to the high number of barbecue food lovers in the city. 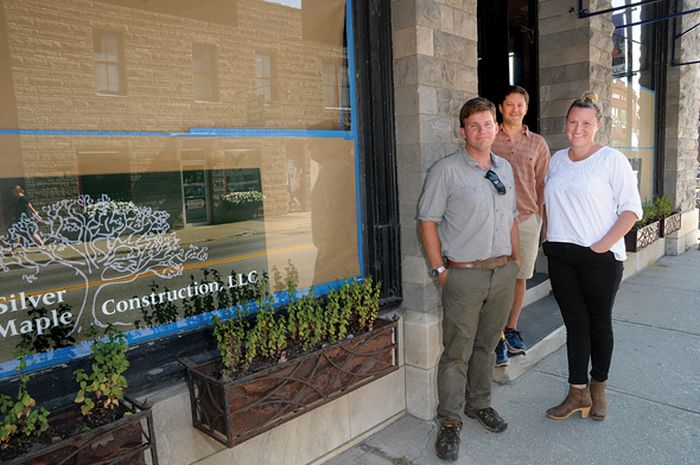 For now, the space is under renovation and will reopen with a 25-seat bar and a 50-seat dining room that serves dinner Wednesday through Sunday nights. The restaurant menu will feature a variety of barbecue and southern comfort dishes. You can expect this new eatery to be casual and fun, meanwhile the food served here will be of affordable price range. On the other hand, the bar will focus on serving bourbon and whiskey. Besides that, patrons may pour as many as 12 beers on tap for themselves.

According to restaurant owners, Florida-based chef Brandon Perry will move to Vermont to run the Rough Cut kitchen. Due to the chef’s high experience in barbecue and southern food, the restaurant owners are really excited to team up with him.

Wells also owns the Marquis Theatre in Middlebury, a movie theater with a café that serves southwestern fare. He has even managed restaurants in places including Boston, Jacksonville, Wyo., and Boulder, Colo. According to him, the Rough Cut may expand its dinner hours and add lunch in the future. Unlike the previous 51 Main restaurant, the new restaurant will not host live music, but it will showcase a novelty in these parts: a mechanical bull that customers can ride.