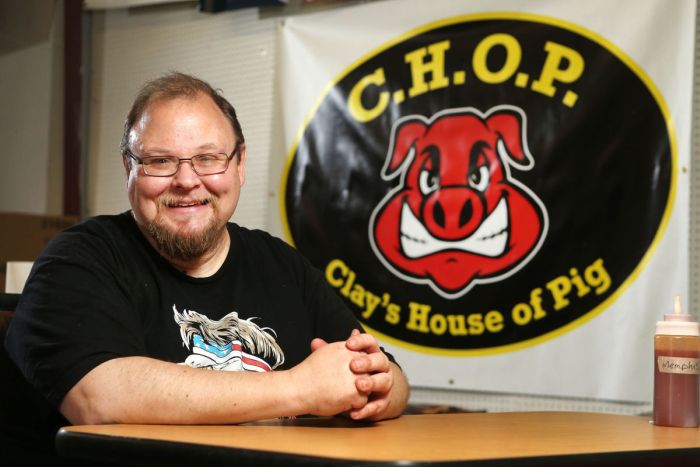 Tupelo-based grillmaster Clay Coleman has been selling bait and tackle for eight years at a little shop on Veterans Boulevard. Although he has to shut his business, Clay’s House of Pig, in cold weather, it has started taking off for good in spring and upcoming summer will also bring some delicious recipes from him.

Last year in May, Coleman began sold some of his barbecue sandwiches and ribs thinking that the customers would also come in winter months. But that didn’t happen. So, he has to look for an alternate way to earn in the winter season. 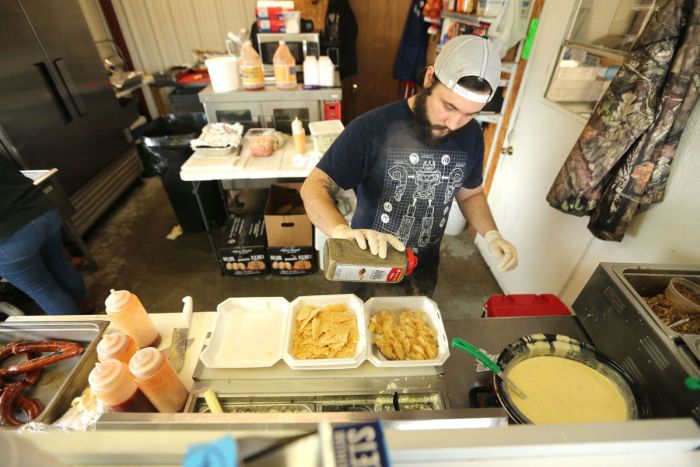 But with approaching spring, he’s surprised how people are coming in large amounts to enjoy the BBQ dishes. Initially, when he started the business, he used to prepare eight Boston butts a week. But now with increasing business, he started to smoke around 75 butts a week, along with four briskets, 30 slabs of ribs, 40 pounds of sausage, and 120 pounds of rib tips. 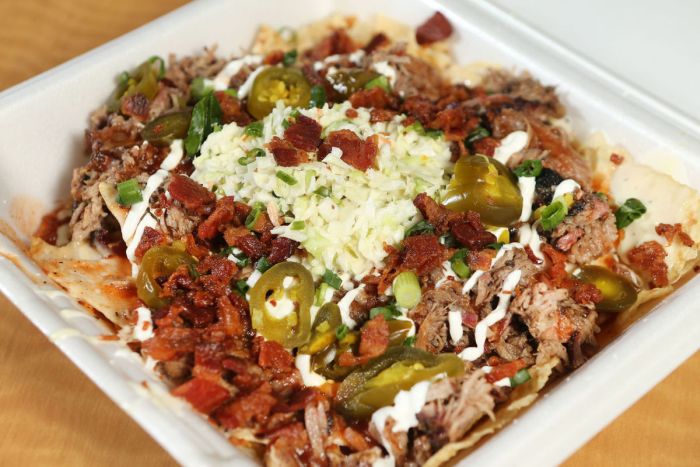 The best-seller on his menu is the whole baked potato that the grillmaster tops up with sea salt and black pepper along with queso, chopped pork and a Memphis-style barbecue sauce. Besides that, other popular items from the menu are ribs, barbecue nachos, rib tips, brisket, link sausage, and signature chopped pork.

Other popular items are the barbecue nachos, ribs, rib tips, brisket, link sausage and, of course, his signature chopped pork. 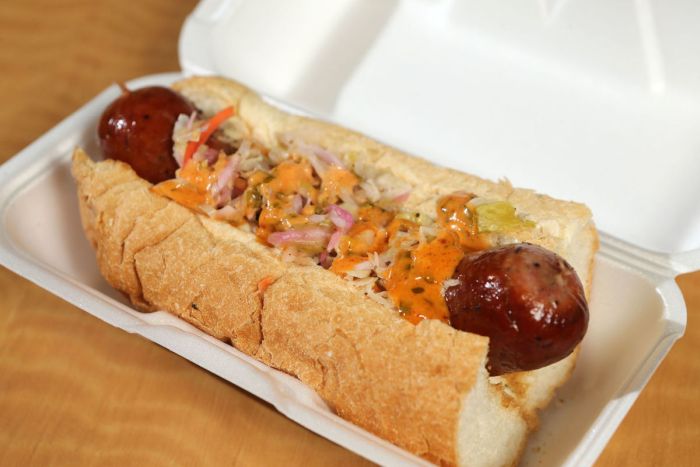