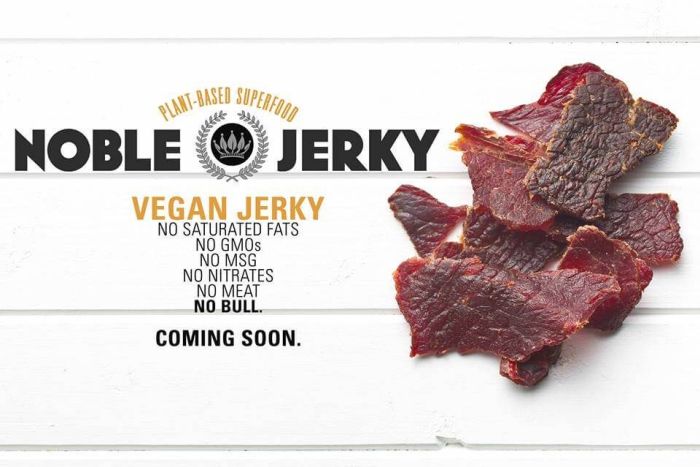 50-year-old Canadian meat company, Urbani Foods, has jumped into the plant-based food market for vegan consumers. With increasing number of vegans around the world, the firm has decided to create non-GMO, all-natural, and vegan jerky called NOBLE jerky. The company is aiming to steer consumers away from animal products by replacing their food options with better plant-based alternatives.

Keeping tastes of different consumers in mind, NOBLE jerky comes in four different flavors – Sweet BBQ, Original, Chipotle, and Teriyaki. All these flavors mimic some characteristics of animal-based jerky so that consumers don’t complain or miss the actual taste of meat. Over the years, the company has gained expertise in drying meats, so their products do have the potential of turning meat-eating consumers to this new alternative. 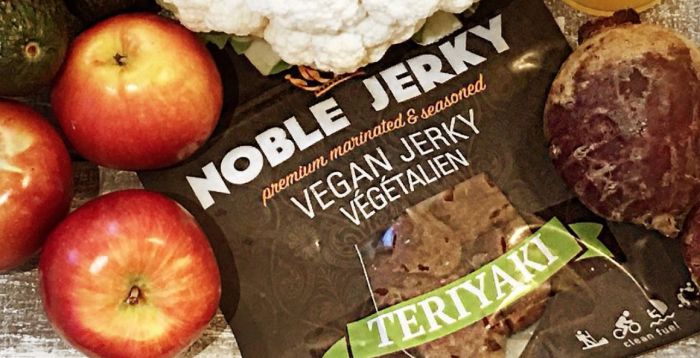 According to Claudio Urbani, CEO of Urbani Foods, “The only way to convince the meat-eating population, and slowly reduce our dependence on meat, will be to provide alternatives that are identical in taste and texture.”

In order to better compete with a number of emerging plant-based start-up companies, some well-established dairy and meat companies are not just experimenting with vegan ingredients but overhauling their approach to animal products altogether.

In the past few years, vegan meat has been rising during to the increasing numbers of vegans who are strictly against the consumption of animal-related products. This way they are trying to stop slaughtering of animals for meals. Therefore, growing demand for plant-based protein has forced meat companies to produce better meat-alternatives that taste like flesh but made actually out of plant products.

NOBLE jerky is now available across Canada and U.S. For people looking forward to meat-free products. It can be purchased via Amazon, MEC, and Vegan Essentials in Canada. 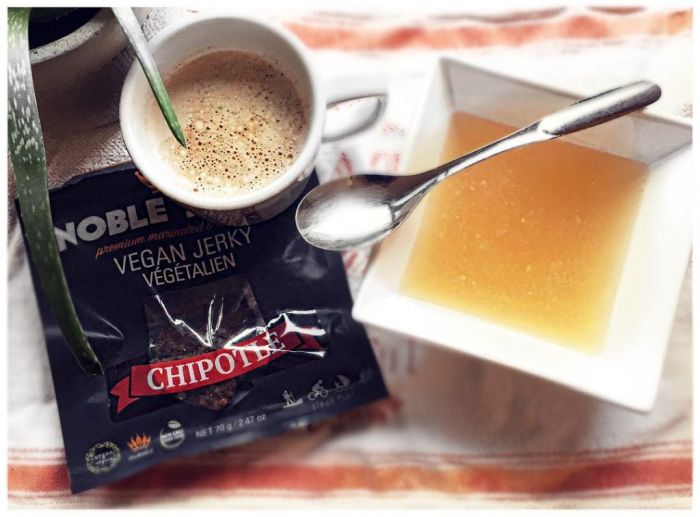