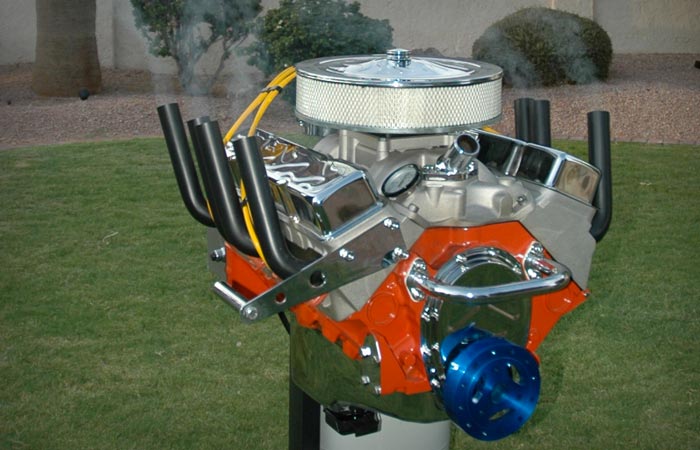 The idea of making barbecue grills out of scraps is slowly catching over. The newest addition to this is none other than the V-8 Engine BBQ Grill that resembles a spare engine – with a grilling facility. And it does its job with the power of eight engines put together. 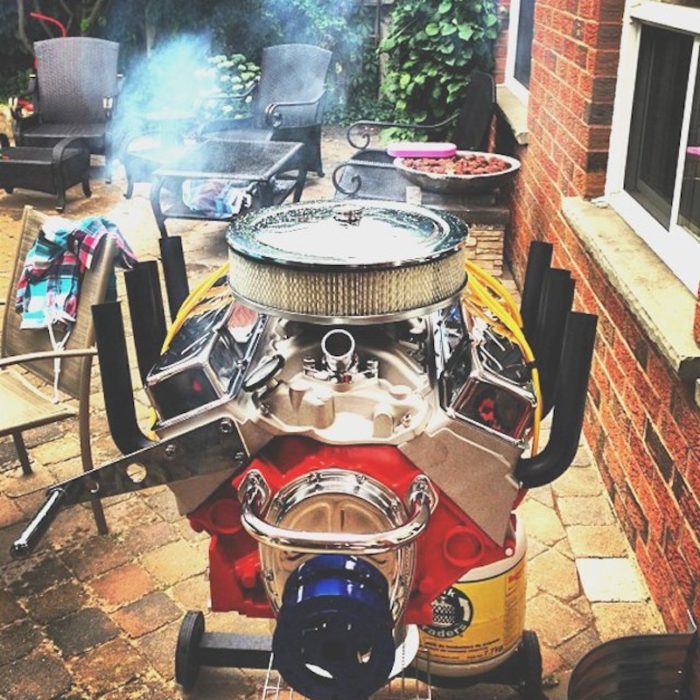 If you are a BBQ connoisseur, you would know that in order to cook and char meats to perfection, they need to be seared properly. And only a V-8 Engine BBQ Grill is capable of doing that. And being a propane grill, it does not emit an obnoxious gasoline smell as an after-taste to the grilled meat. Made of great quality die cast aluminium, it has a broad cooking grate, which is completely made out of stainless steel for added advantage. 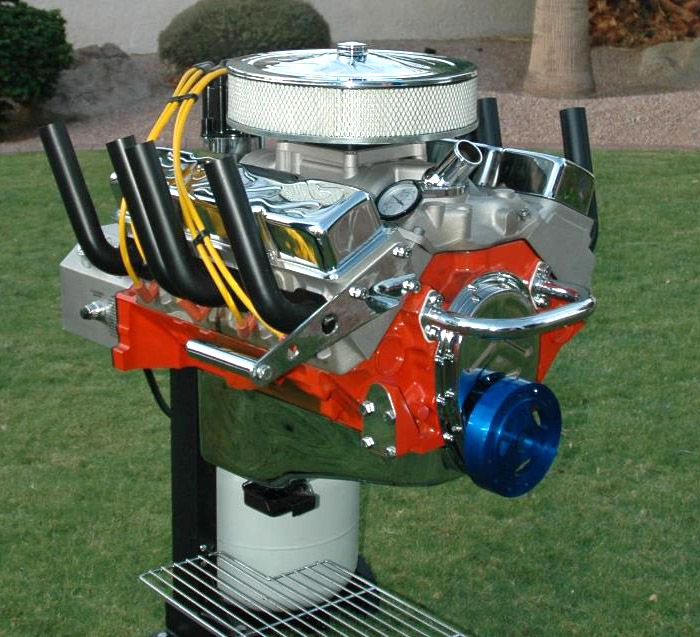 This life-sized outdoor cooking block prepares delectable delicacies in a jiffy. And at $695, the V-8 Engine BBQ Grill is albeit cheaper than an actual engine and promises to turn you into the best cook of the block!