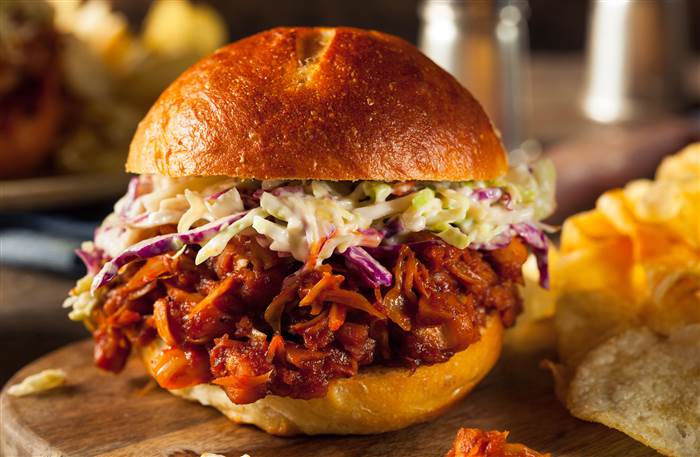 Are you a vegan but want to prepare something for your carnivore friend for the next home party? If yes, this recipe is just for you. This Vegan BBQ Recipe is something that looks and tastes like pulled pork and would definitely help you score points with your meat loving friends. 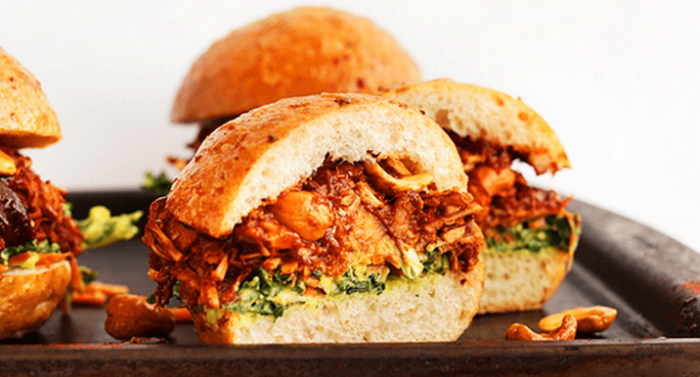 The recipe is called pulled jackfruit sandwiches, which are easy-t0-make, delicious, and resemble the taste of pulled pork. Not only the recipe is tasty, but also made with some affordable ingredients that are easily found in a grocery store near you. So, let’s begin with the grocery list: 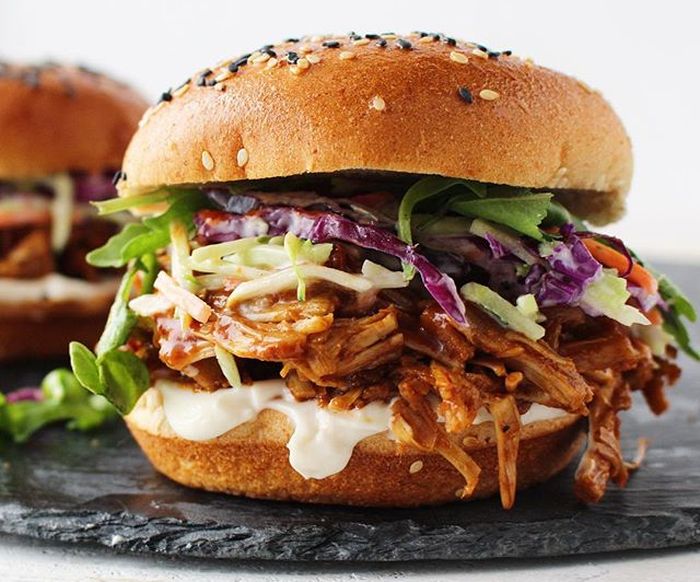