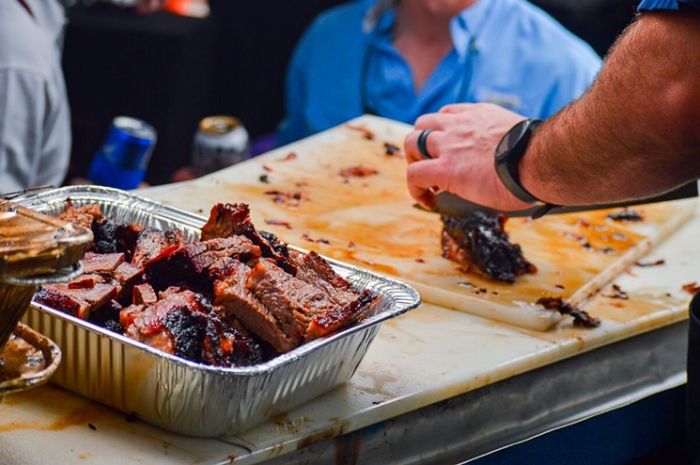 Last Saturday night, the World Championship Bar-B-Que Contest had filled the air at the Houston Livestock Show and Rodeo. The contest was to prepare the best barbecue dishes, and the city tasted different smoky-flavored recipes. 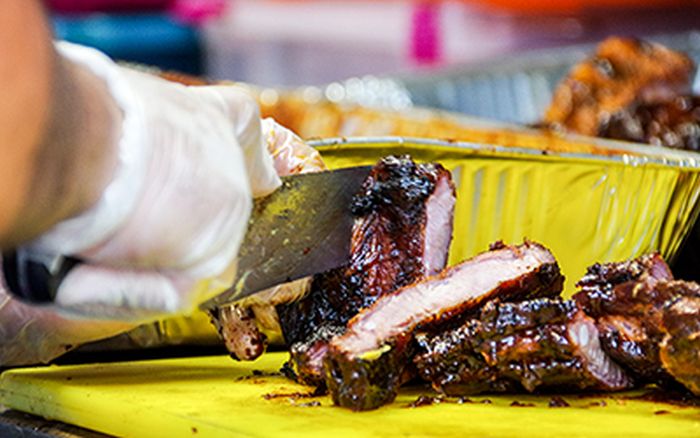 One of the winners of the Championship is Jamie Geer, who took two trophies home – one of them was the grand championship trophy. He prepared brisket and ribs that impressed the judged at the contest. The cook-off draws thousands of people during the contest for cooking dishes to please the taste buds of barbecue lovers nonstop for days. 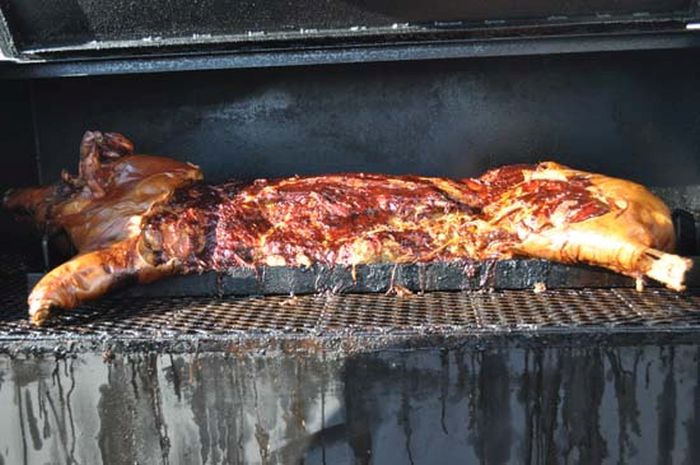 “We’re an international event. We have a team that flew from Australia to compete, and countries you don’t associate with barbecue. Ireland and Sweden are here. You wouldn’t think the U.K. would do barbecue, but it’s gone worldwide.”

This competition is a big deal in the barbecue world and winners have every right to brag about their victory. 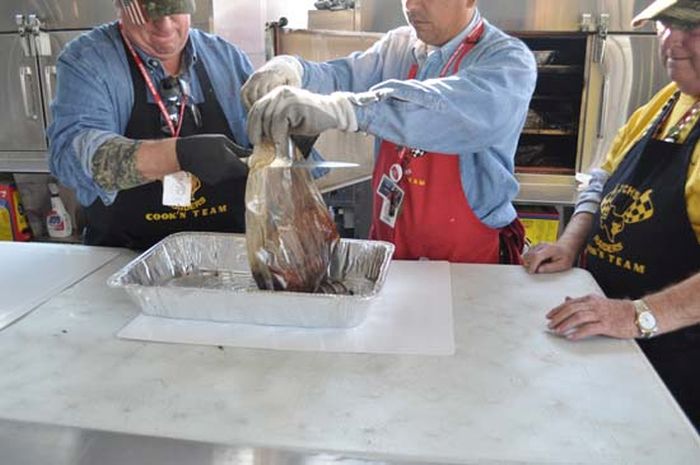 Here’s the overall list of the winners of the BBQ championship contest: