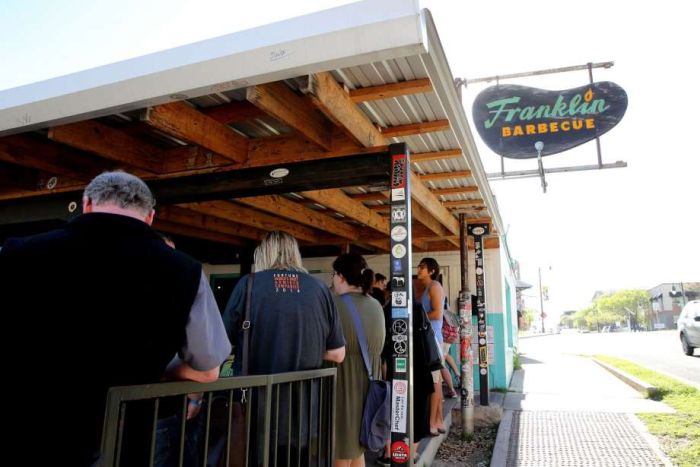 According to Franklin, the restaurant staff is doing whatever is possible for them to help people in need. All thanks to their effort, some victims are able to taste the world famous barbecue for the first time. “It’s just sublime it’s the most tender BBQ brisket I have ever had in my life,” said Terri Bucar. “The people devastated by Harvey and I think it’s important to come together as a community and do what we can to help fellow Texans who are in need.” 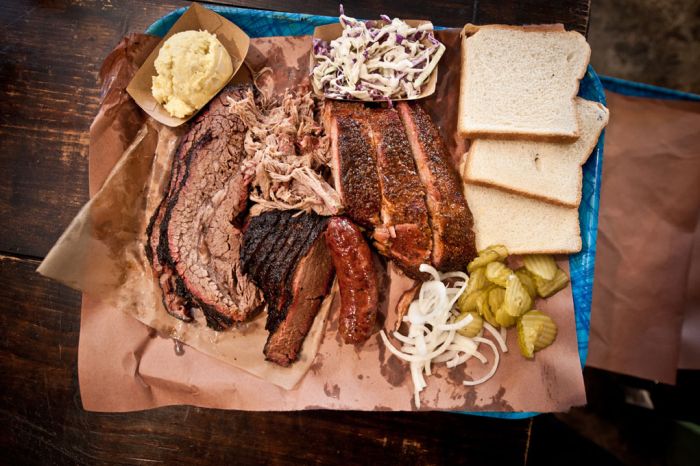 Locals are aware of the timings and can come to Franklin’s into the hours. However, on Sundays it’s a long queue, however, some people mentioned that the wait was worth it. Even a group of Australians who were on a road trip has to change their plan after the hurricane hit. According to one of the group member, they found out on social media that Franklin was going to host Hurricane Harvey relief efforts. So, they came to the venue and the food is incredible. He also said that their whole group is happy to be a part of making a little change.

Famed pitmaster Franklin said that 100-percent of the proceeds raised on Sunday will go directly to the Global Giving’s Hurricane Harvey Relief Fund. They will even host another event next Sunday at 11 a.m. The tickets are available for $30 at the door and first come first serve.

Furthermore, Franklin is hoping to run the restaurant again in November. 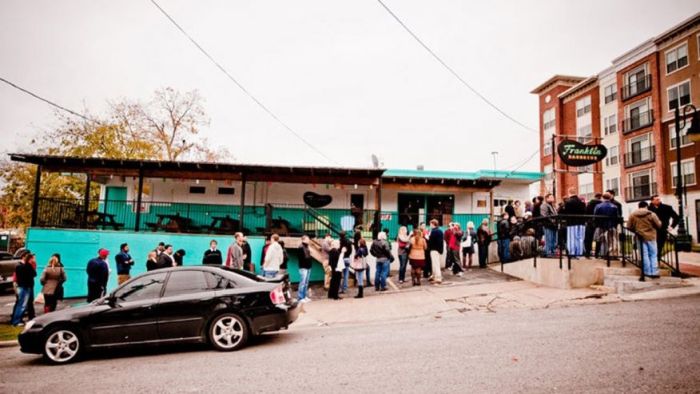