Last year, Ronnie Killen decided to combine its two restaurants Killen’s Steakhouse and Killen’s Barbecue (both in Pearland just south of Houston) to form Killen’s STQ. This creative restaurant has been a hit with critics and diners. However, after being closed during Harvey flooding, the restaurant is open again with the more creative menu.

There are many smoked meat options on the menu that you may mistake STQ as a barbecue joint. But Killen’s aim was to upscale dining in the most comfortable setting that’s even casual than his steakhouse. He describes the restaurant’s in-between status succinctly. Killen said, “We want you to smell smoke, but we don’t want you to smell like smoke when you leave.” 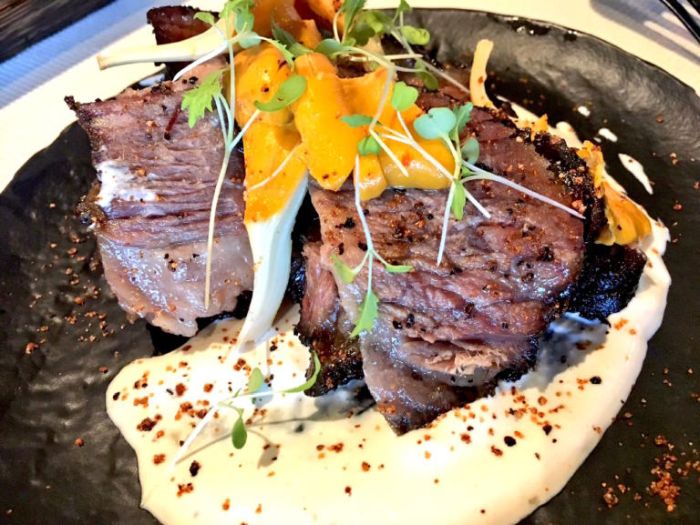 Some of the meats, example stunning ribeye cap special, get just a kiss of smoke from the wood grill. On the other hand, the musky dry-aged brisket is touched to the inside of the smoker, and smoked filet gets a little of both. Chef Teddy Lopez, Killen’s right-hand man at STQ, smokes a whole tenderloin, slices it into portions, then grills off portions to order. This way he is able to make perfectly cooked meat with a smoky flavor. 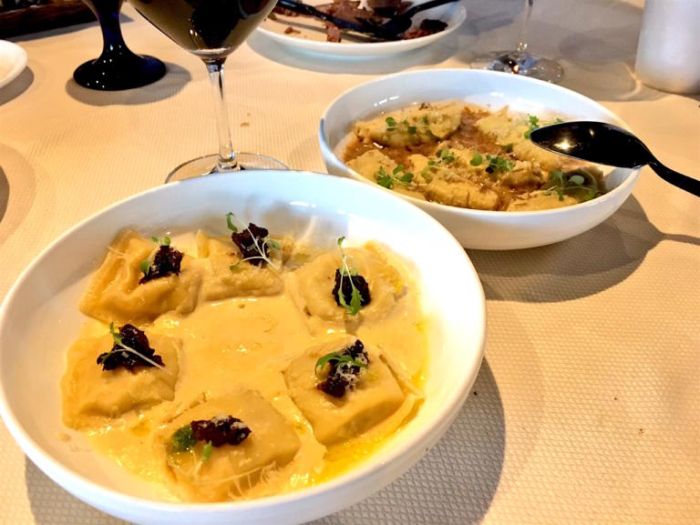 Besides that, there are other recipes that are familiar as barbecue too. For instance, the beef rib is a massive short rib that’s shredded and used as the rich filling in the short rib ravioli. They even serve corn ravioli with the same depth of Killen’s creamed corn but this one is served along with bacon jam.

At STQ, the thick chops get a simple seasoning and a sear on the wood-fired grill. If you ever wish to enjoy a great Texas barbecue, STQ is a place that lets you try a variety of smoke-kissed dishes. 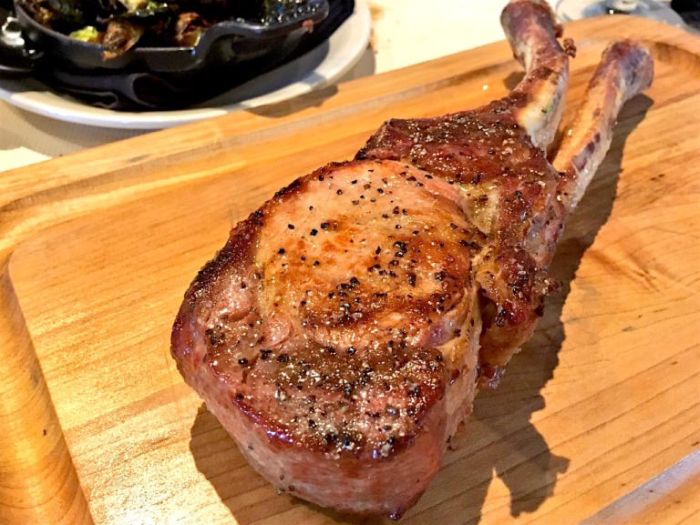