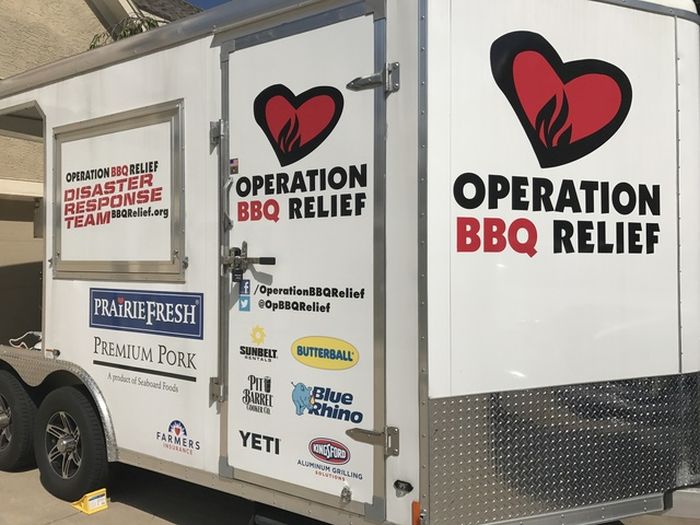 Reportedly, flood waters are still expected to rise in the inundated Texan city of Houston. Over 30,000 people have already been forced from their homes in the wake of Hurricane Harvey. To aid people affected by the hurricane, local non-profit organization Operation BBQ is headed to Houston to serve hot meals to people affected by the natural calamity.

The rescue crews and volunteers from across the nation are working around the clock to help the victims. According to Stan Hays, Operation BBQ Relief co-founder, they are trying hard to help people suffering from the disaster. As the interstate has been covered with the flood waters, the group has stopped in Texas. 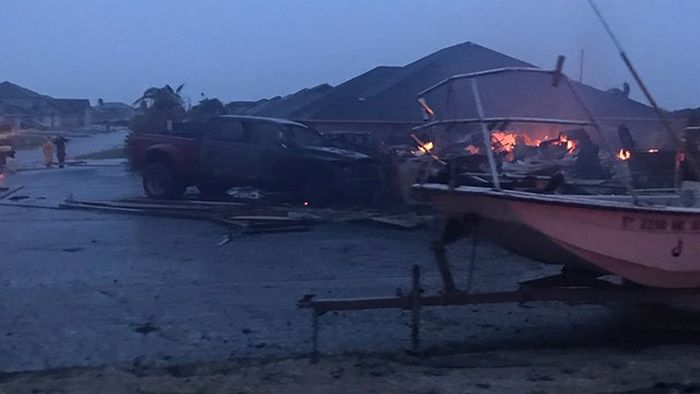 Sitting about 50 miles north of Houston, the group has found a safe spot, for now, to fire up their grills. Now the Operation BBQ Relief is taking orders to serve meals to those affected by the devastating storm. It’s really commendable on their part that the crew members are even risking their lives, and working day and night to help those in need.

Hays said, “there are boats going in the water, high-water rescue going out, you’ve got a discount auto, you know, this is where it starts getting a little scary.” However, Operation BBQ Relief is responding to natural disasters and other situations to help feed displaced residents and emergency personnel.

Further, they are planning to make it to the heart of Houston as soon as the water covering the interstate goes down. They will be there for all the coming weeks to serve thousands of BBQ meals. However, in order to do so, they’re in need of donations and volunteers. If you’re willing to help them in any way, please get in touch with them through their official website. 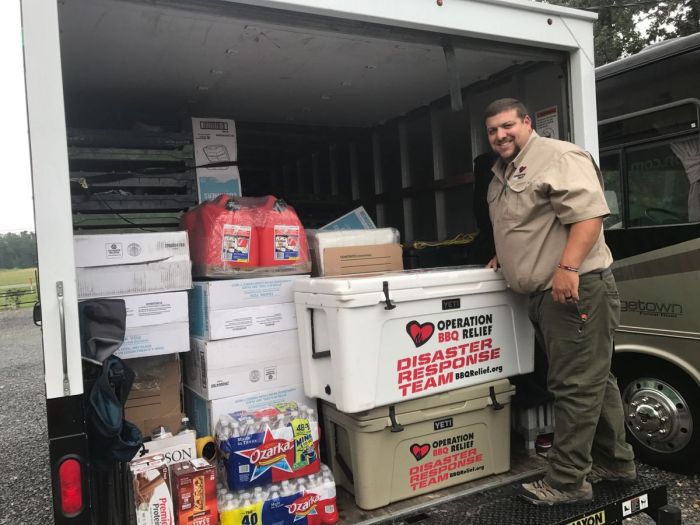